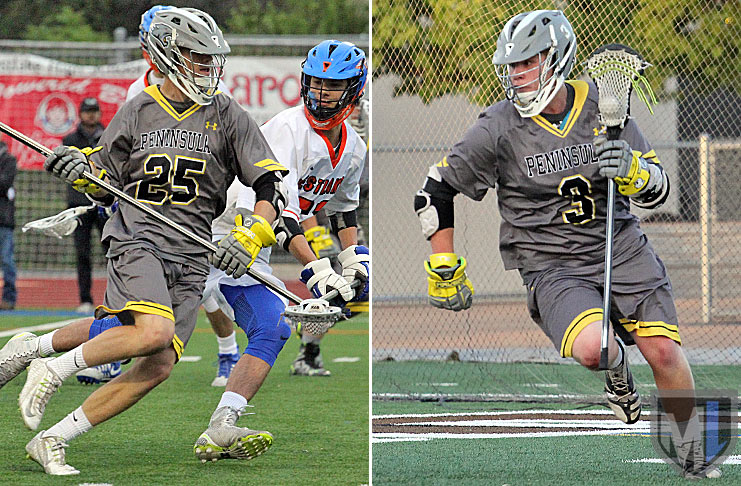 The Peninsula Panthers have made the playoffs in each of the past four seasons under fourth-year head coach Lane Jaffe. Last year, the squad went 12-6 and reached the second round, where it fell at fourth-seeded Westlake.

It was quite a run for the Panthers, who have earned a reputation for competing hard, despite often lacking the depth of other top programs.

“Peninsula lacrosse is coming off a year in which the players felt they over-achieved,” Jaffe said via email, “and that is a standard they continually work for. With under 30 kids in the entire program, it is important to get the absolute best from each player.”

Jaffe provided five things to know about Peninsula in the 2016-17 school year: