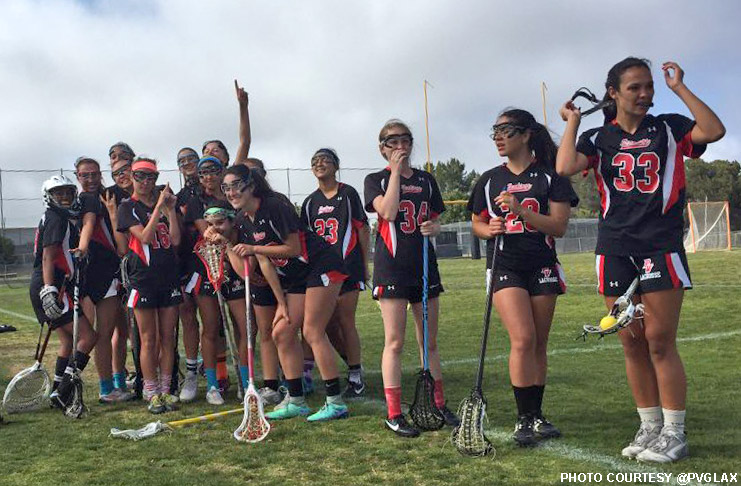 Last spring, the Palos Verdes girls finished 7-6 in the regular season and earned the No. 7 seed in the US Lacrosse Southern Section North playoffs. They finished 8-7 overall for the program’s first winning record in three seasons.

All-American Landry Carrera and Academic All-American Alexandra Forsey were among the key seniors to graduate in the spring, but as coach Marissa Hewitt points out in these five things to watch, the Sea Kings return most of their roster:

These girls want to #win so they're putting in the #work #lax #2017startsnow pic.twitter.com/MGQyYGzEW2