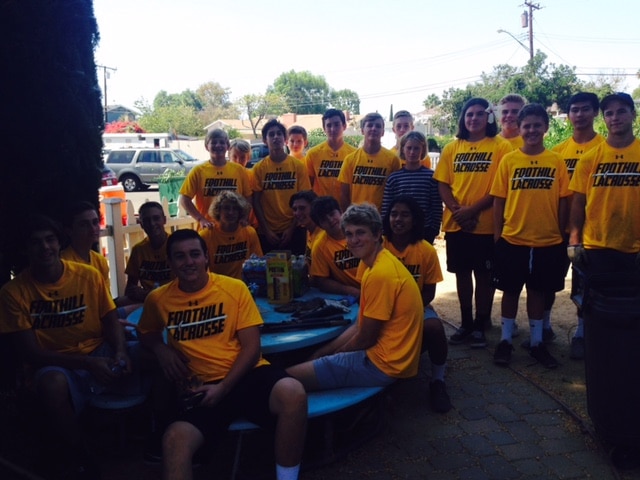 The Foothill High School boys lacrosse ended 2016 with a 15-7 record, playing one of the most competitive schedules in California. Hopes for the program’s seventh Southern Section championship were dashed by a loss to St. Margaret’s in the County semi-finals.  Although most programs would consider a season like that a success, they set the bar a little higher on the Foothill campus.

Here are five things to know about Foothill boys lacrosse, courtesy of coach Jon Fox, as the Knights begin their quest for the program’s first championship since 2014. 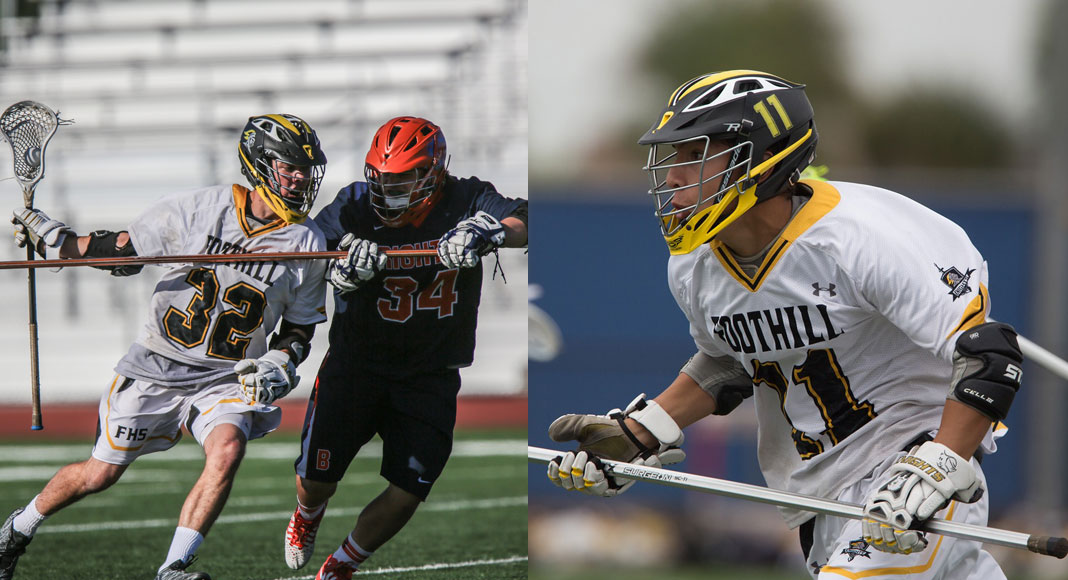 Seniors Cole Falbo (no. 32 above) and George Dalis (no. 11 above) were named captains of the 2017 Foothill Knights. Falbo is a midfielder who scored 19 points (12 goals, 7 assists) last season. Dalis, a defenseman, recovered 77 groundballs, caused 38 turnovers and scored two goals in 2016. 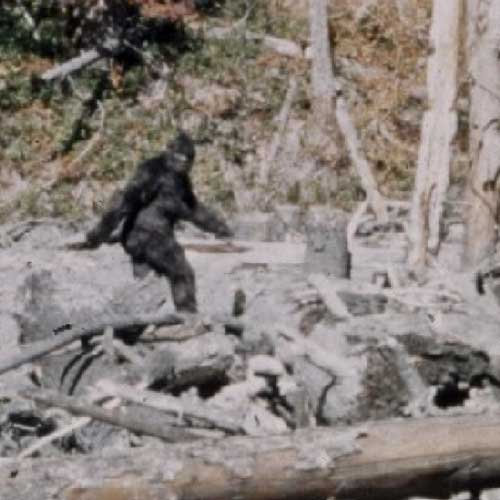 Coach Fox say that Ellis “The Squatch” Geis has the best nickname on the team. Quentin Buchman and Matt Ury, Geis’ teammates on the SoCal Express, are credited with coming up with the name. “So one practice Ellis shows up with his hair all messy, a ton of facial hair, and wearing a Sasquatch shirt,” Ury explained in a text message. “So we told him he looked like a Sasquatch. Well, practice went on and when we started a ball hunt, we see Ellis with his 6’5″ frame, long hair and facial hair in the bushes looking for balls. He looked like he was in his natural habitat and our whole team starting yelling Squatch! Ever since then the name stuck.” 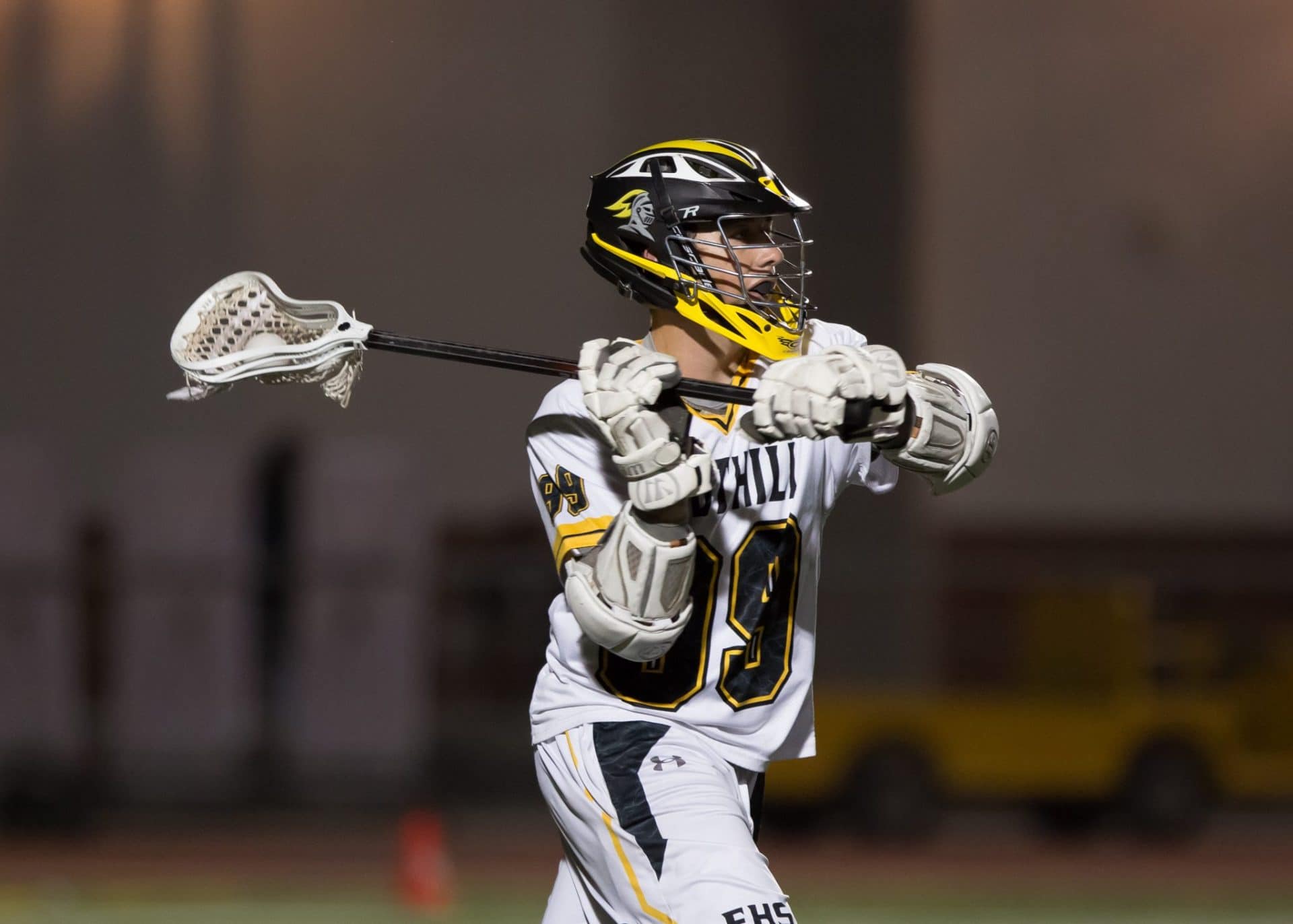 The Knights lost 15 seniors to graduation.  Coach Fox says that each and every one of them is a key loss.  The class of 2017, with players like Ryan Foy (pictured above), should be ready to make a seamless transition.

Last April Foothill did something no other team from Orange County had ever done. The Knights defeated St. Ignatius College Prep. “It only took about 15 years since our first match up in the State championship tourney of 2001,” Fox said by email. “But it was a great day for the program.” 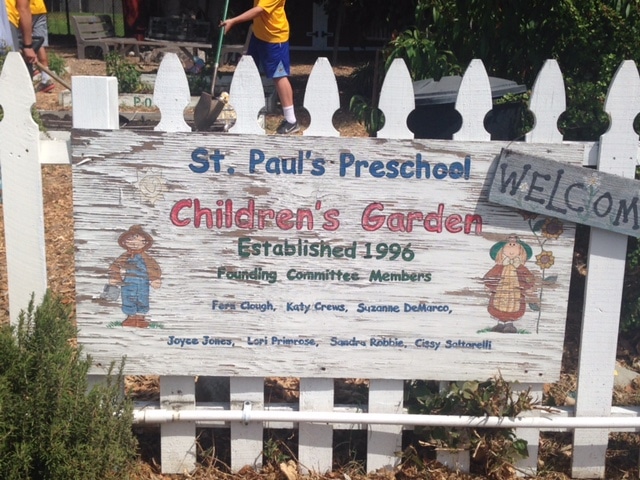 “Our team goal is to do 1 community service project each month in the off season”, Fox explained. “Seems the fall theme has been gardening projects. We worked on fixing up a local preschools’ garden last month and are headed to Loma Vista elementary next to help build the foundations for the new garden project. A lot of great metaphors can apply from the gardens to our team.”