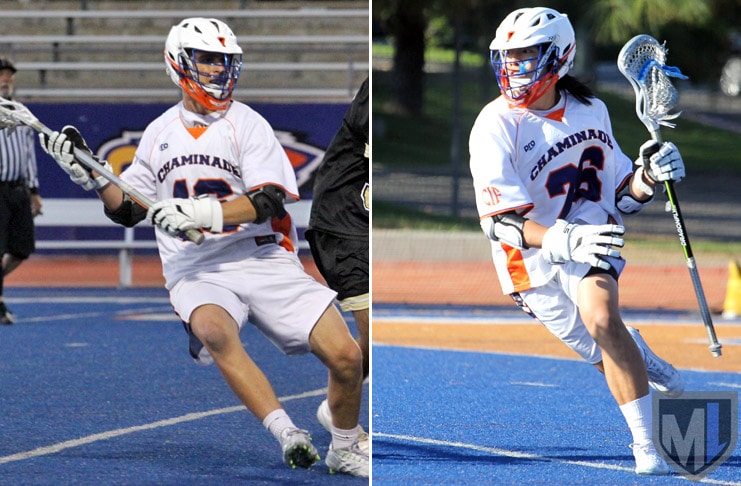 Chaminade is coming off its best season in six years, a season that finished with a winning record at 11-8, the team’s first playoff berth since 2010 and first playoff victory since 2008.

But that team had a lot of seniors, and while coach Steve Lane has the program on the rise, he acknowledged the Eagles will be young in 2017.

Lane provided five things to know about Chaminade heading into the school year: