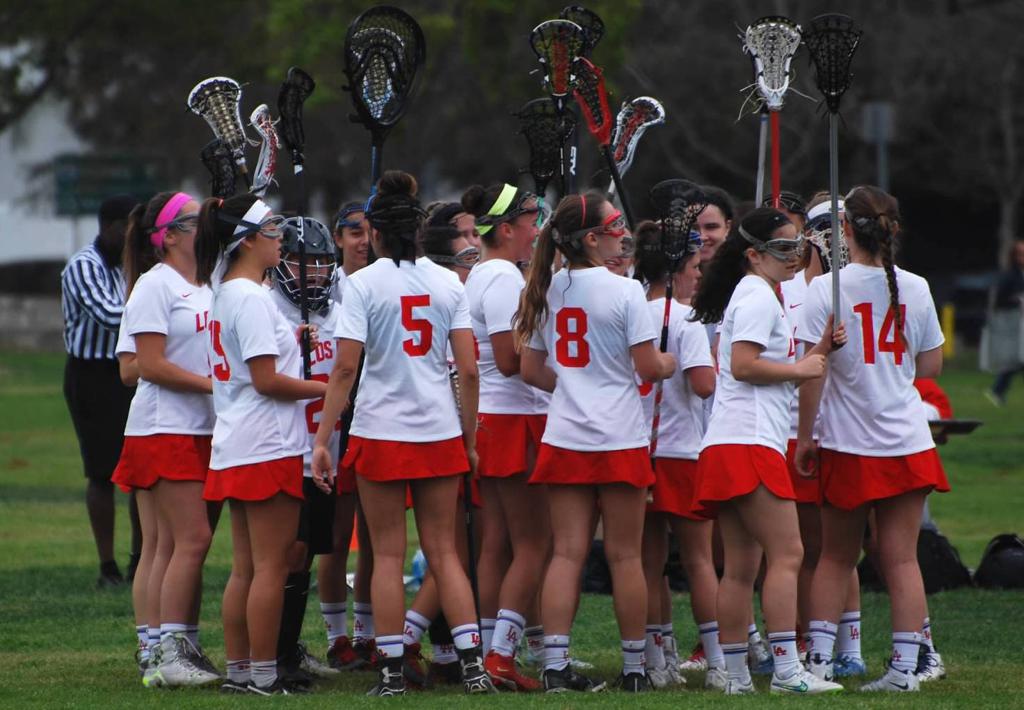 Aragon took some time to chat with MaxLaxOC.com about her return to Los Al.

How does it feel to return to your high school alma mater after four years of playing Division 1 lacrosse?
It’s a bit surreal to be back in general. To be named the head varsity coach on top of that is definitely a full circle story.  Playing D1 lacrosse definitely taught me things that I couldn’t learn anywhere else and I’m excited to implement this into our program here at Los Al! I have big shoes to fill from my years as a Griffin. Meredith Meyran set the bar high as the ideal varsity coach to get the program started. And following her I was coached by Liz Conelly who’s knowledge of the game was undeniable. Now it’s my time to lead the Griffins and Im excited and grateful  to be given this opportunity.

Save on activewear from Nike, Under Armour and more at LacrosseMonkey – Shop now!

Does it seem like much has changed at Los Al since you left for college?
Yes, some stuff has changed. However, so much is also the same. We have new beautiful turf field which is something we didn’t have during my years here, so that’s exciting! The campus was definitely given a facelift over the past few years so that is also exciting and makes you proud when hosting games. But the morals and expectations of what it means to be a Griffin are the same. The community wants our girls to succeed and in return we want to make them proud, so that is the same from when I attended Los Al as a student-athlete.

What are you goals for your first season as head coach?
My main goals is to provide these girls with the fundamental skills and knowledge of lacrosse. Once we get that down I’m confident the wins will follow. I want these girls to experience the glory that I got to experience during my years here. CIF championships, 44-0 win streaks, All-county players, etc. I want to get the girls to a place where they realize and believe these are attainable goals and then we work hard as a team to achieve them.