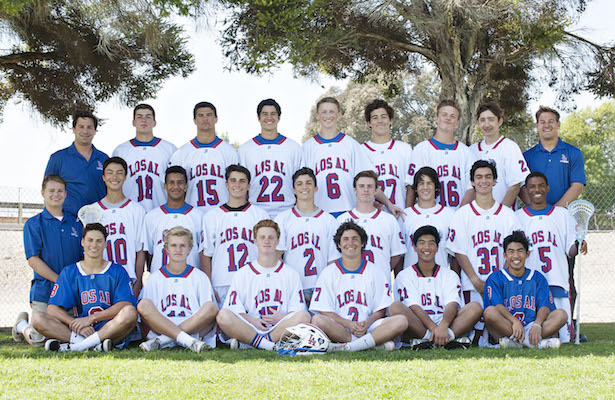 Los Alamitos High School continued their quest for a seventh Sunset League league title in eight years with a 12-5 victory over Marina High School on Friday. The Griffins are now 2-0 in league play with both wins coming against Marina. Similar to the first meeting between these two teams, the Griffins opened up a 9-1 halftime lead.  Although Marina was able to close the gap this time with four second half goals, it was not enough.