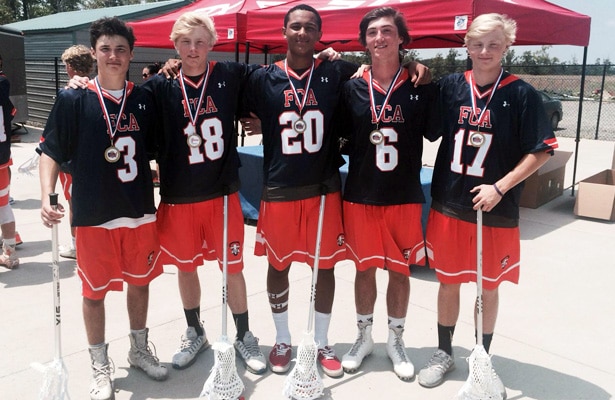 Kelly scored five goals in the title game, and Meizan scored one. Both were named to the all-tournament team.

Here’s a full report on the title game from U.S. Lacrosse.