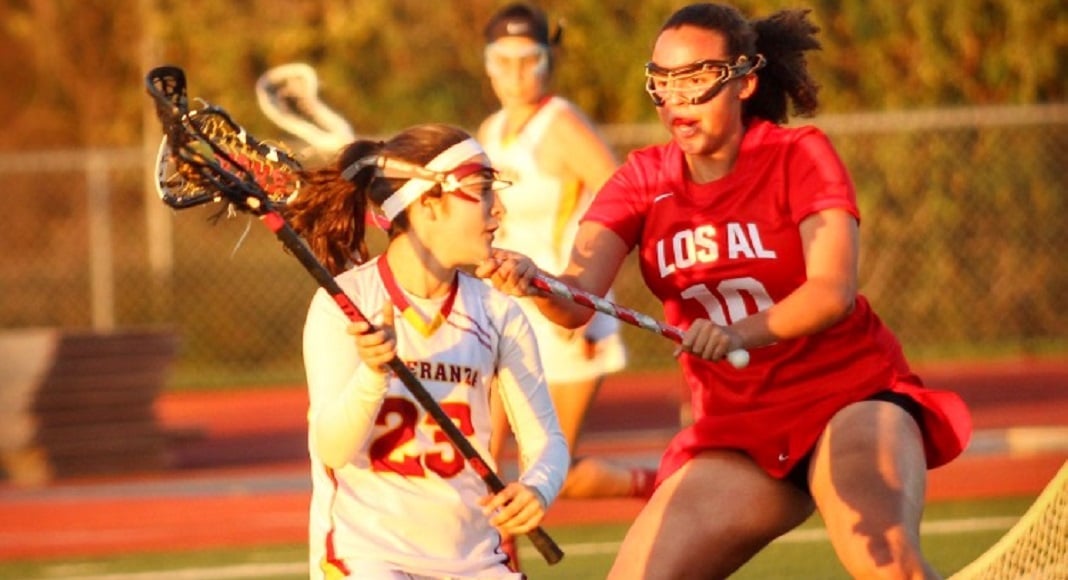 Bravo was a First Team All-League and Third Team All-County performer in 2018, helping the Aztecs to a 14-4 record and the program’s first outright Century-Empire League title.  She led the Aztecs in scoring with 63 points (43 goals, 20 assists) and was second in both goals and assists.

Bravo garnered All-League second team honors for Esperanza, which went 7-0 in league, winning the Century-Empire League title outright for the first time in team history, and its first league title since 2015. The Aztecs also finished 14-4. The 14 wins are the most in team history.

The Maryville Saints lacrosse program will begin official competition during the 2018-19 season.