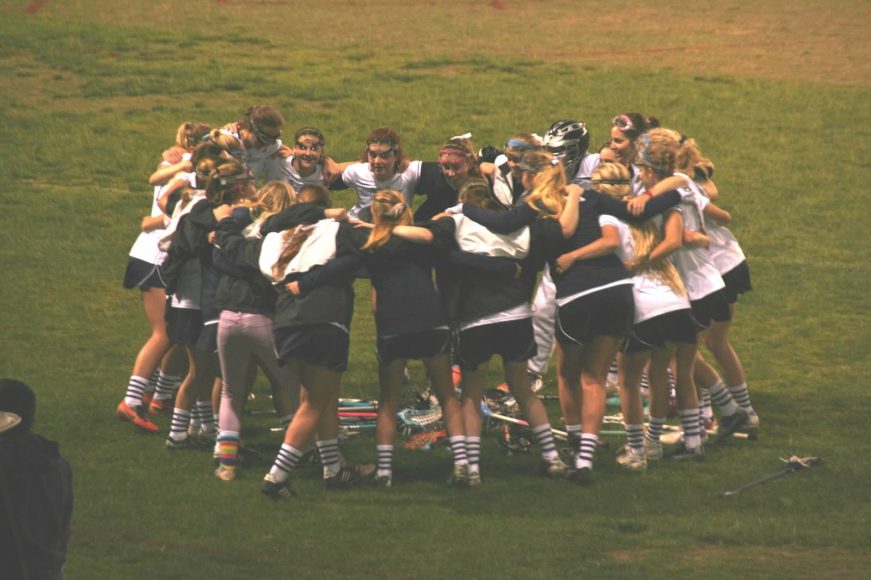 Anaheim, April 29 – After failing to league rival Newport Harbor High School earlier in the season, Esperanza High School came ready to defend their stadium. The first half was a back-and-forth battle, with the Aztecs scoring two late goals to enter halftime with a 6-3 lead. The Sailors were never able to gain a foothold in the second half, and Esperanza’s top attacker, Elly Mosher, led the way with four goals and an assist, as the Aztecs earned the 9-5 victory. Also for the Aztecs, midfielder Jane Clyde put three balls the sailor cage. For the visitors, Alex Palmer netted three goals. Up next, on May 1,: Newport Harbor hosts Foothill, and Esperanza travels to Yorba Linda. Courtesy of Newport Harbor Girls’ Lacrosse ( Matt Armstrong )