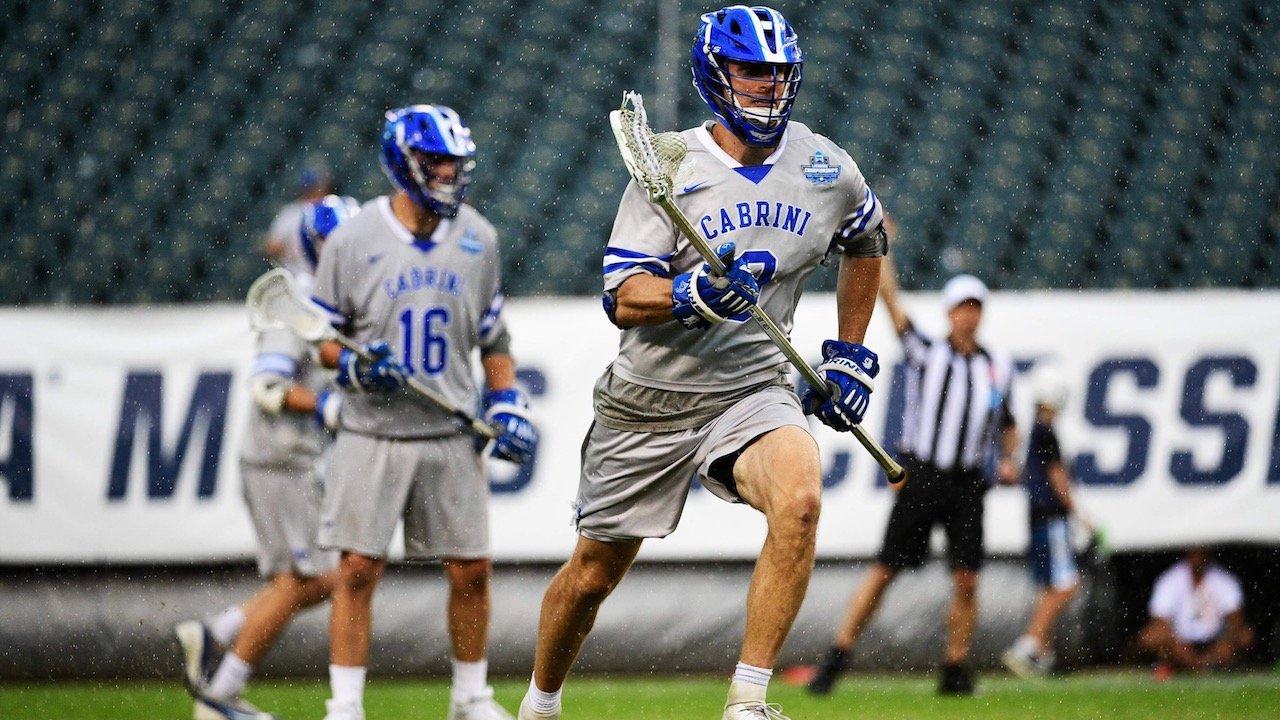 Six years, two torn ACLs, one bachelor’s degree, one master’s degree, and one position change after graduating from Esperanza in 2013, Nick Vass will return home from Cabrini University with a Division 3 National Championship on his resume.  Vass was a captain and starting defenseman for the 2019 Cavaliers.  He played in all 24 games and recorded 34 groundballs and 21 caused turnovers.

Vass played attack in high school and was recruited to play that position in college.  However, the two knee injuries upset the first few years of his career at Cabrini and that eventually led to a change in position.

Vass missed his first season (2014) because of injury, appeared in eight games at attack in 2015, and sat out again in 2016 because of the second ACL injury.  By the time he returned again in the fall of 2016, he was looking at trying to break into an attack rotation that featured three starting All Americans. 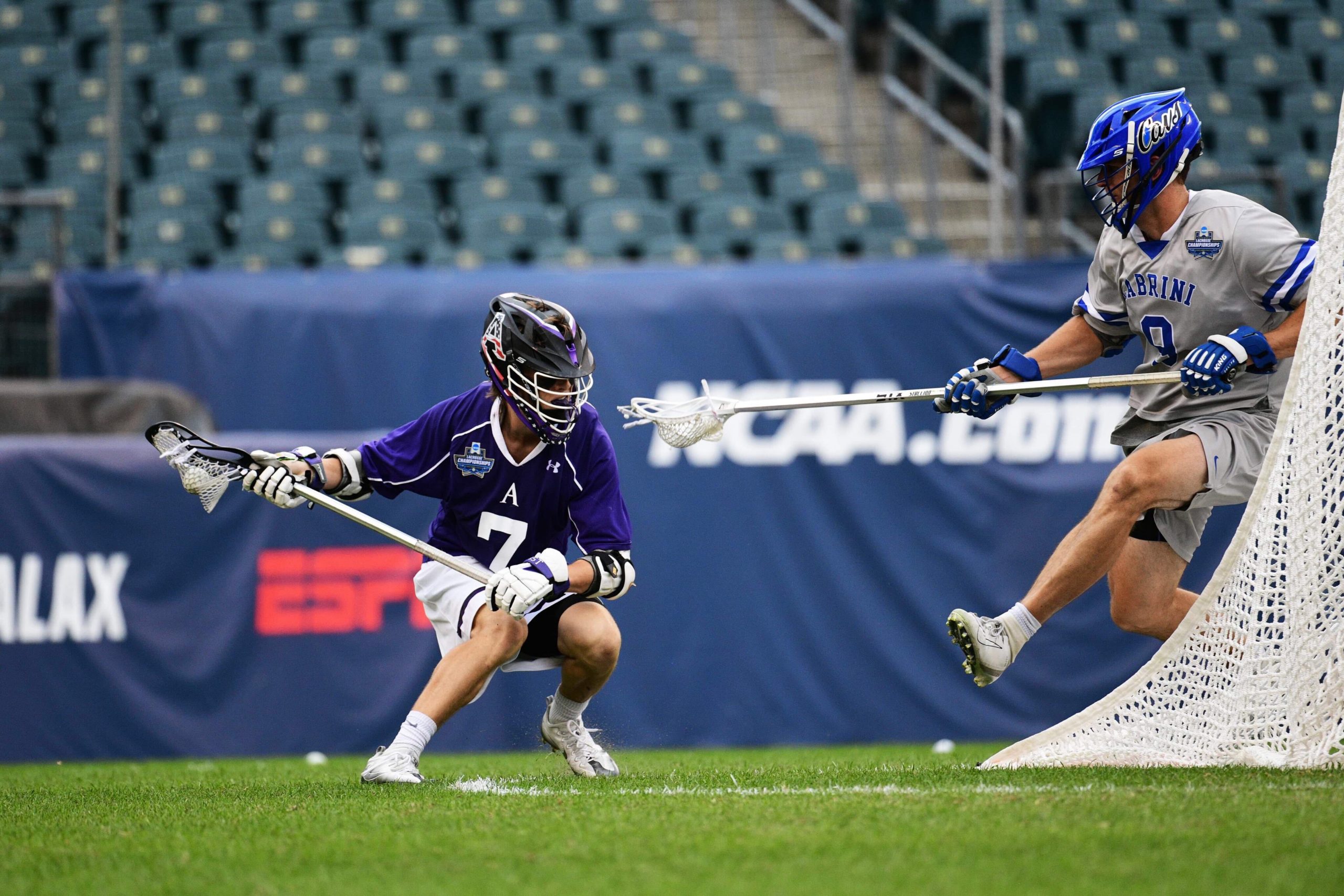 With the Cavaliers already loaded at talent at attack, Vass looked to the other end of the field where the team was thin because of injuries.  His natural athletic ability and 6′-4″ range got Vass and the coaching staff thinking that a transition to close defense may be a win for both Vass and the team.  So Vass picked up the long pole, started studying film and gave it a whirl.

“At first it was like an experiment,” Vass explained. “I remember those first couple of weeks I was bringing out my long pole and my short stick to practices and bouncing around the field but I stuck with it. And it all worked out.”

By the time the 2017 season began, Vass was no. 4 on the defensive depth chart.  He got his big break early that season when he found out on game day he was moving into the starting lineup because of an injury to one of the regular starters.

“Luckily I was so bought in that I knew the scouting report because I was watching film as if I knew I was going to play,” Vass said. “I was ready to play and from there I just didn’t look back again.”

Because of the injuries, Vass’ college lacrosse career was just finally gaining traction when graduation rolled around in the Spring of 2017.  He loved Cabrini and knew that he wanted to use up his two remaining years of eligiblity, so he enrolled in a Master’s degree program and continued to play in 2018 and 19 (he received his M.S. in Business Leadership in May).

Vass’ roller coaster ride of lacrosse career hit a high point this year when he was named a team captain and saw the potential in the 2019 Cavaliers.

“When we were meeting as a team in fall, I really tried to instill confidence in the guys that out of my six years, this was the most widespread talent that I had ever seen” Vass said. “We had talent on all aspects of the field.”

It was not an easy road to the championship for the Cavaliers.  There were injuries and their only two losses of the season came one week apart in late March against York and Salisbury.  Vass explained that the losses worked as a rallying point for the season.

“The guys really took a lot of pride in how badly we played.’ Vass said, “They really bought in and were just looking for an opportunity to prov themselves.  They knew that wasn’t Cabrini.  That wasn’t us. After that second loss, it was like a light switch went on.  Guys were just digging in every day and staying motivated.”

Cabrini went on a tear after the Salisbury loss, running the table for the remainder of the regular season with an average margin of victory of about 15 goals per game.  They then cruised through the Atlantic East Conference tournament with equally impressive wins.

Dreams of a national championship started to come into focus when Cabrini avenged their only two losses of the season with a quarterfinal win over #4 York (11-10 in overtime) and #2 Salisbury (16-13) in the semi-finals. Then on May 26 Cabrini defeated #7 Amherst for the national championship in front of a hometown Philadelphia crowd at Lincoln Financial Field. 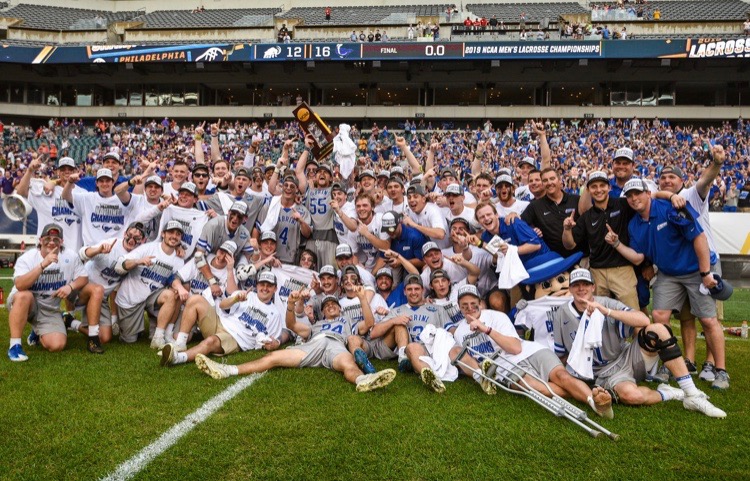