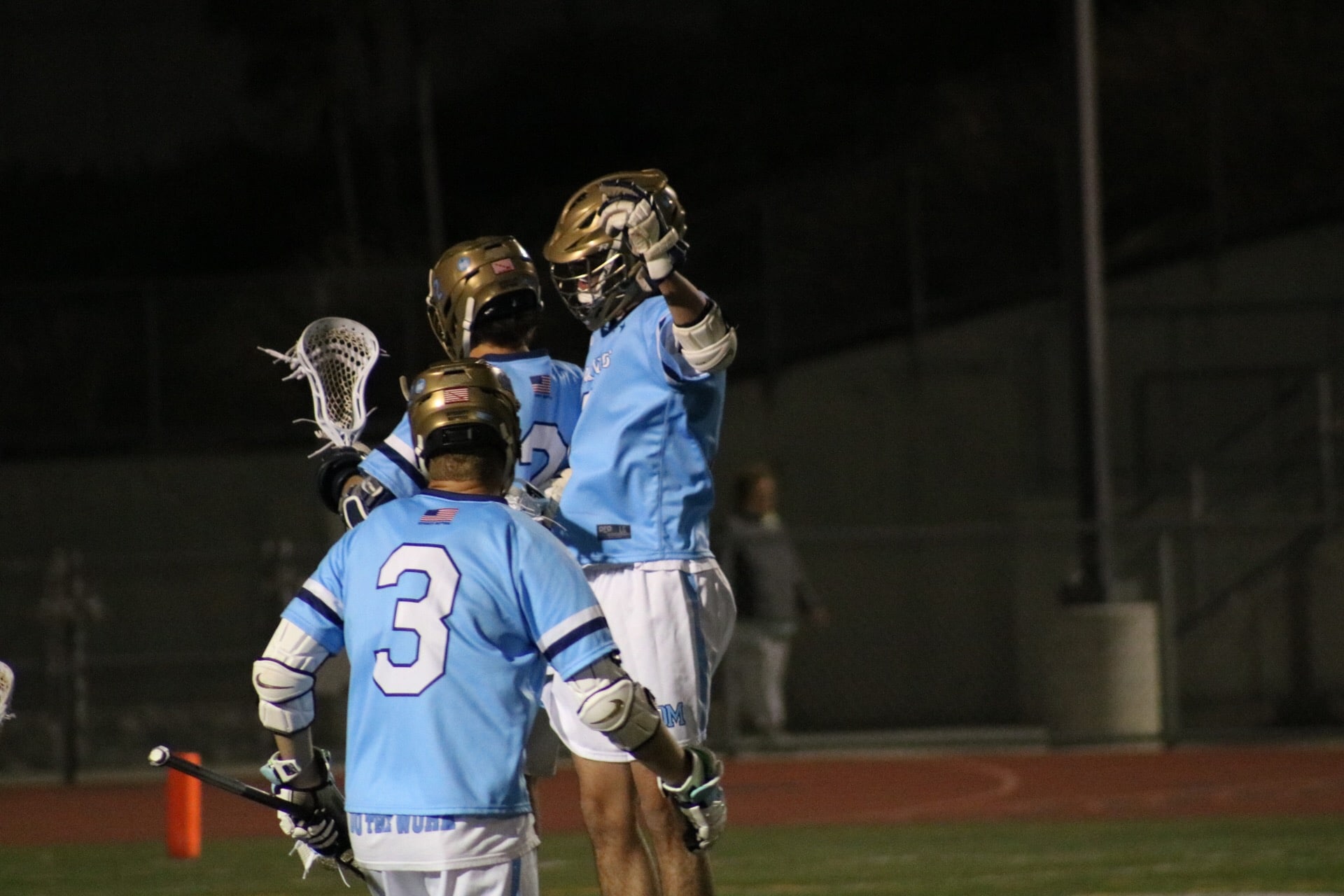 Yorba Linda- Senior attackman Eric Fries notched six points (5G, 1A) to help No. 3 Corona Del Mar to a dominant 14-4 win on the road against Yorba Linda. The lethal combination of the Sea Kings’ offensive and defensive play overpowered the Mustangs right from the start.

“I thought the kids did a nice job,” said Sea Kings head coach G.W. Mix. “All things considered we haven’t been practicing for very long, so it was good to see.”

Fries got the Sea Kings offense going early on with three goals in the first quarter, helping  CDM to an early 5-0 cushion after the frame. The offense stayed consistent in the second quarter, adding on three more to push their lead to 8-1 heading into the half.

“I thought [the offense] did a nice job,” Mix said. “They moved the ball well.”

The third quarter went the same as the second with CDM outscoring Yorba Linda 3-1 to establish a commanding 11-2 lead. After a couple of goals from the Mustangs, the Sea Kings put their foot on the gas to end the game on a high note, adding three and giving them the 14-4 victory.

Outside of Fries, the offense and stickwork for Corona Del Mar were very impressive across the board. Bobby Purcifull had an impressive five-point performance (3G, 2A).  Nick Severson (1G, 1A), Chandler Fincher (1G), Devon Linkon (1G), Matthew Keasey (1G), Nate Montgomery (1G), Ryan Rector (1G), Cameron Kayl (1A), James Cotton (1A), and Will Genovese (1A) also notched points for CDM. Josiah Batcheller won 9 of 13 faceoffs and Kyle Cord had four saves between the pipes.

“We’re very confident with all three of them,” Mix said. “We have the upmost confidence in Kyle and part of that was just a reflection of what the score was [at the half], but we don’t hesitate. [Stoliar] and [Susolik] are really talented and we feel that we have three goalies any one of whom would be starting at anywhere else in high school.”

The Mustangs saw four different scorers with Anthony Brown, Nathaniel Newson, Zac Hardison, and Miles Delarosa all getting one in the net. Colin McDonald had Yorba Linda’s only assist in the game.

Despite losing some of CDM’s best scorers last season, Mix was impressed with how this year’s group is stepping up to begin the season.

“We’re blessed that every year we have kids that come out and work hard and get excited about playing,” Mix said. “So far so good, but it is only the first game so we got a long way to go.”