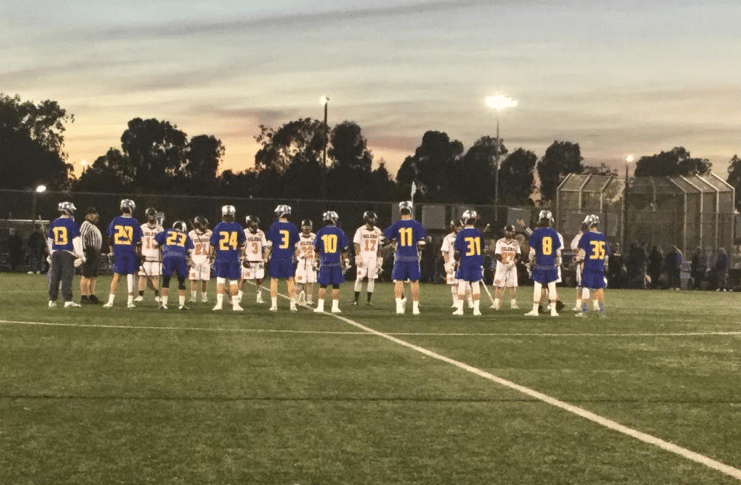 The Chargers were led by Jared Vlach and Patrick Darling, who had two goals each. Tyler Collins and Parker Matthews each had one goal apiece for El Toro. Goalie AJ Sheer had 10 saves for the Chargers.

After the score was tied at 1-1 at halftime, El Toro outscored Huntington Beach 4-2 in the third quarter, which eventually proved to be enough going into the fourth quarter. The Chargers and the Oilers each scored one goal apiece in the fourth quarter.

El Toro has a tough stretch coming up, as it plays Great Oak at No.6 Great Oak of Temecula today at 1 p.m. After that, El Toro plays at No.1 Corona Del Mar on Tuesday at 3 p.m. and No.5 San Clemente on Friday at 5:30 p.m.

Huntington Beach plays No.20 Dana Hills on Tuesday and opens up Sunset League play against reigning league champion Newport Harbor. Both matches are at Huntington Beach High School and both will be played at 7 p.m.