El Dorado Comes Out on Top of Century League Battle 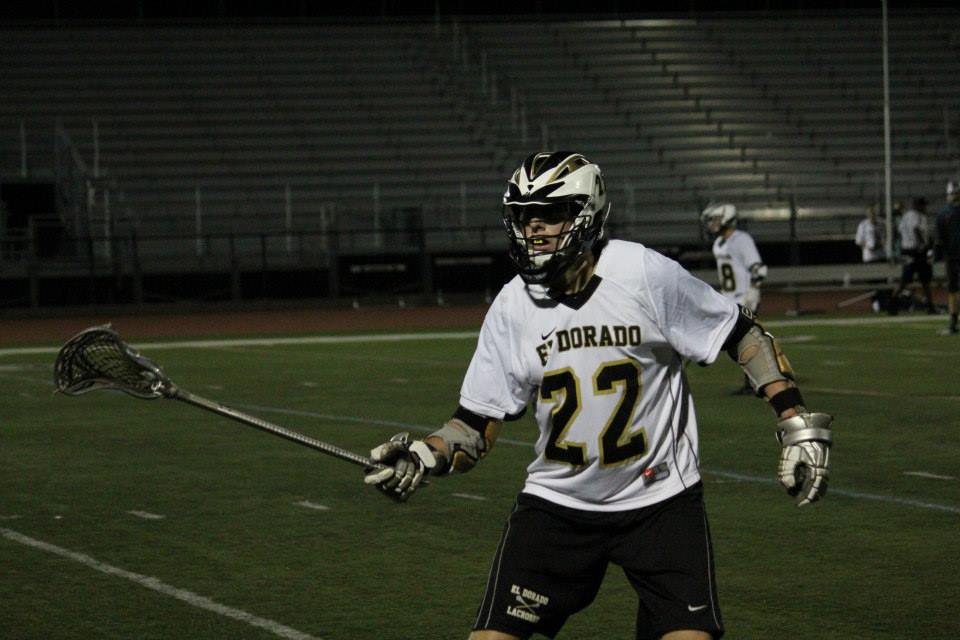 The Golden Hawks of El Dorado got off to a slow start in the new season, dropping their first two games to Newport Harbor and Aliso Niguel. But they were able to turn things around in their first Century League game against the Tustin Tillers, 16–3.

Tustin, which won its first game last week against Irvine, was led by Andrew Reigle, Pat Sweeney and Calib Bullock, who each scored one goal. Travis Hester had 8 saves in the cage.

Tustin turns right around to play another league opponent Esperanza on Tuesday while El Dorado travels to Marina on Wednesday night.