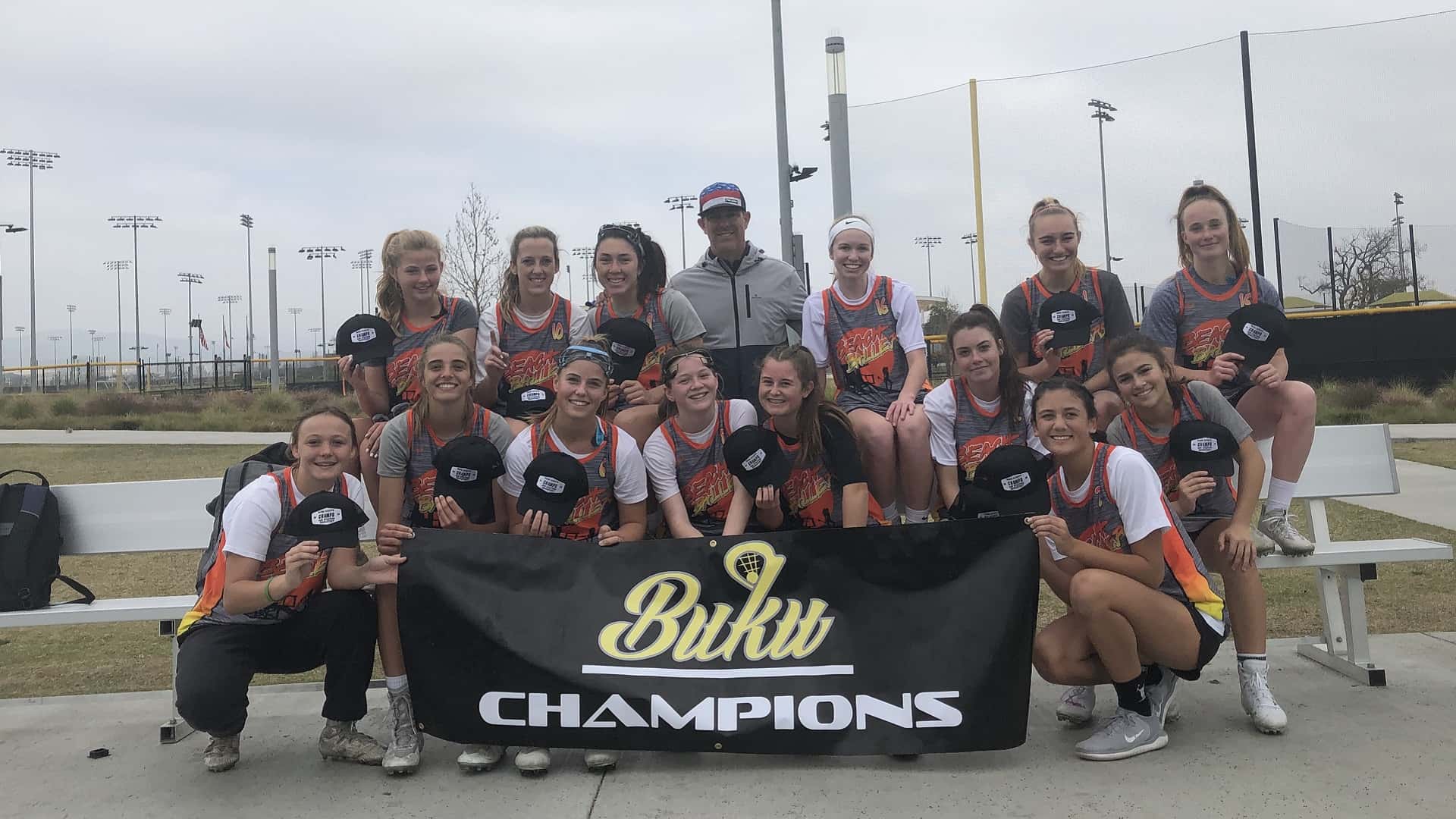 Over 70 boys’ and girls’ lacrosse teams gathered at the Irvine Great Park this weekend for the sixth annual Air Station Shootout.  By the time the dust had settled Sunday afternoon, champions were crowned in eight different divisions.

Beach Ballers (pictured above) beat Pride LC Black in the championship match 17-4. Beach Ballers went 4-0 over the weekend and scored double digits in all of its games.

“We’re a senior-laden group and we showed the poise and everyone contributed. The best thing we have going for us that everybody contributes,” Sea Kings coach Lane Jaffe said. 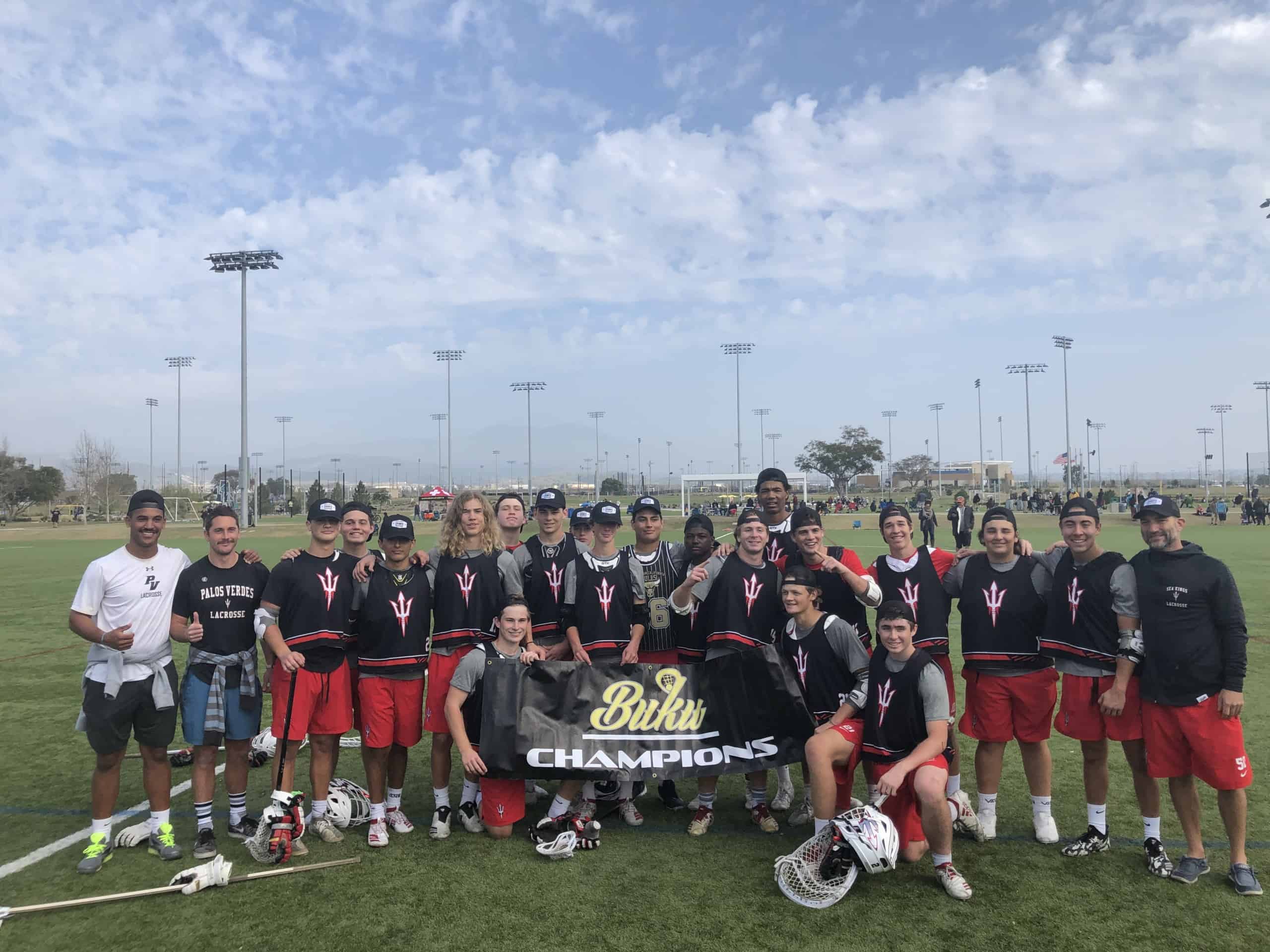 OC Crush JV crushed the competition in A High School Boys Division.  Crush gave up only six goals all weekend and never let in more than two goals in a single game.  They defeated Sun Devils 11-0 in the championship match.

“Our defense plays hard. There’s only three of them (defenders) this weekend, we didn’t have any subs and those guys were troopers. They went through the whole entire weekend without taking any breaks,” OC Crush JV coach Mike Upshaw said. 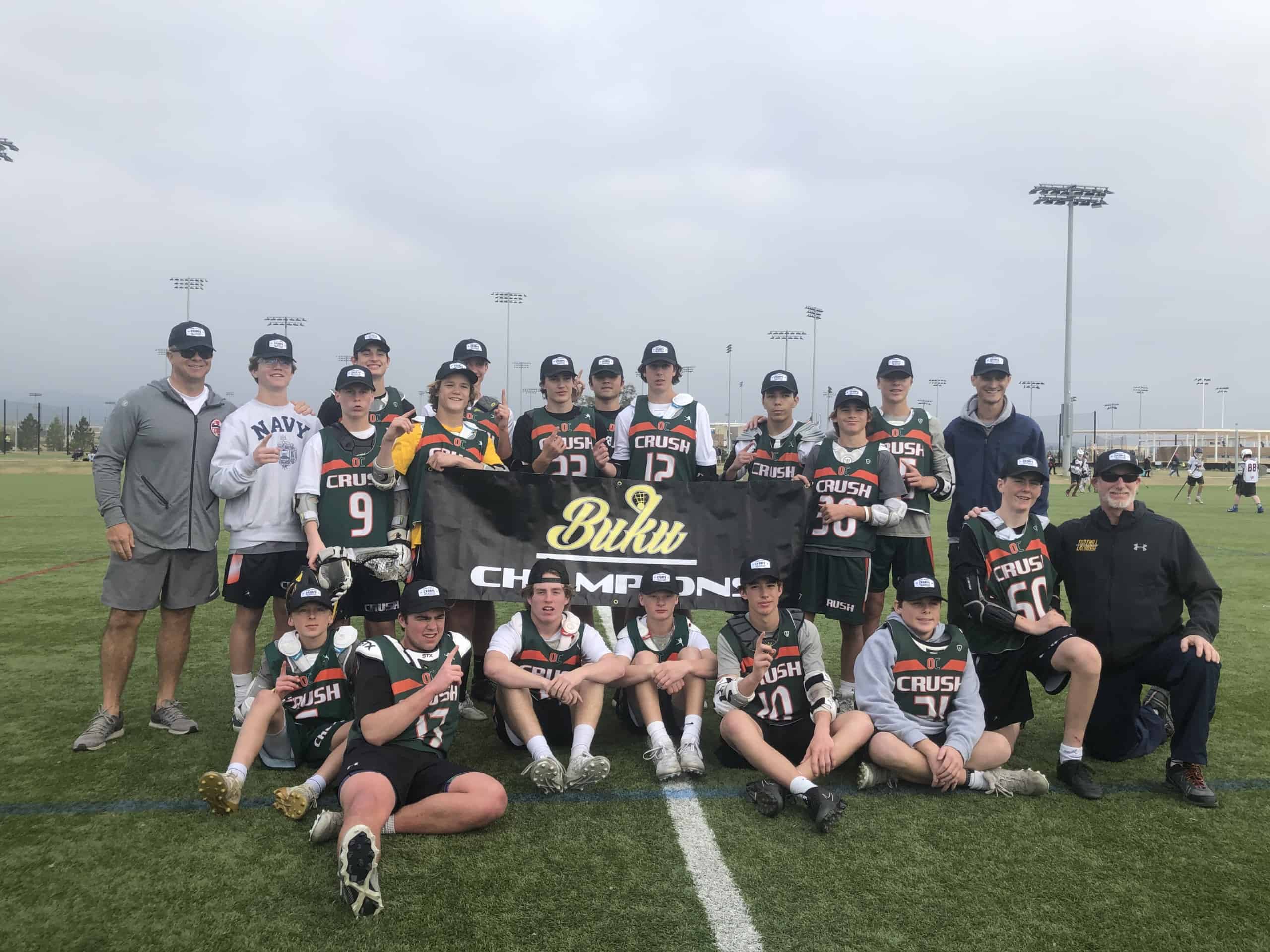 SC Sharks beat SM Shamrocks 10-7 in the championship match. Despite losing 7-6 to Angel City in pool play on Saturday, SC Sharks saw Angels City in the semifinals where it won 8-6.

“They (Angel City) outplayed us completely in our first game, Tom O’Leary is a great coach,” SC Sharks coach Brendan Finnerty said. “I’m happy our boys figured it out to play tough and run the system and get W’s.” 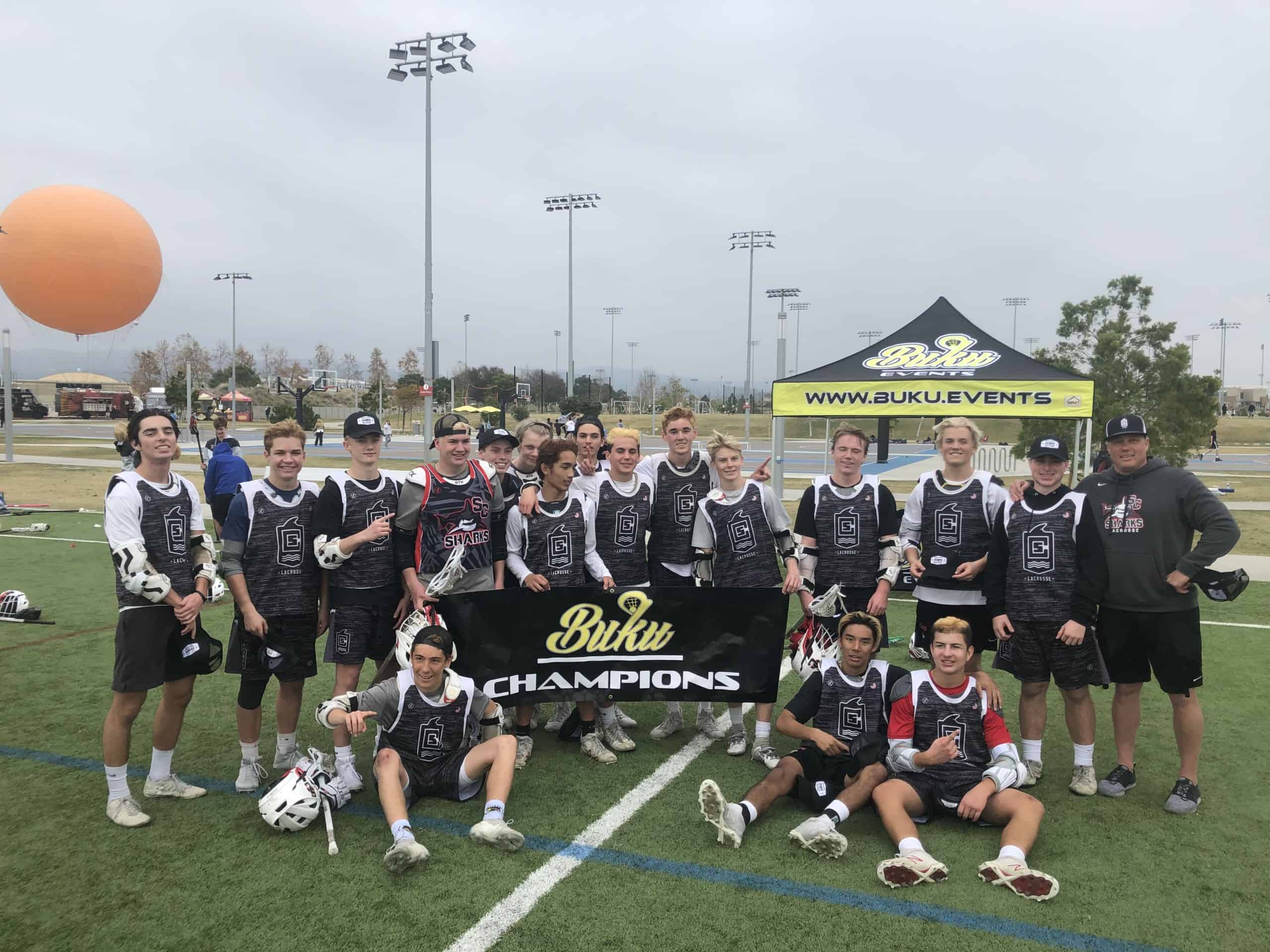 SM Vikings defeated OC Crush Gu15 11-4. SM Vikings went 4-0 in its division and scored double digits in all of its games it played this weekend. 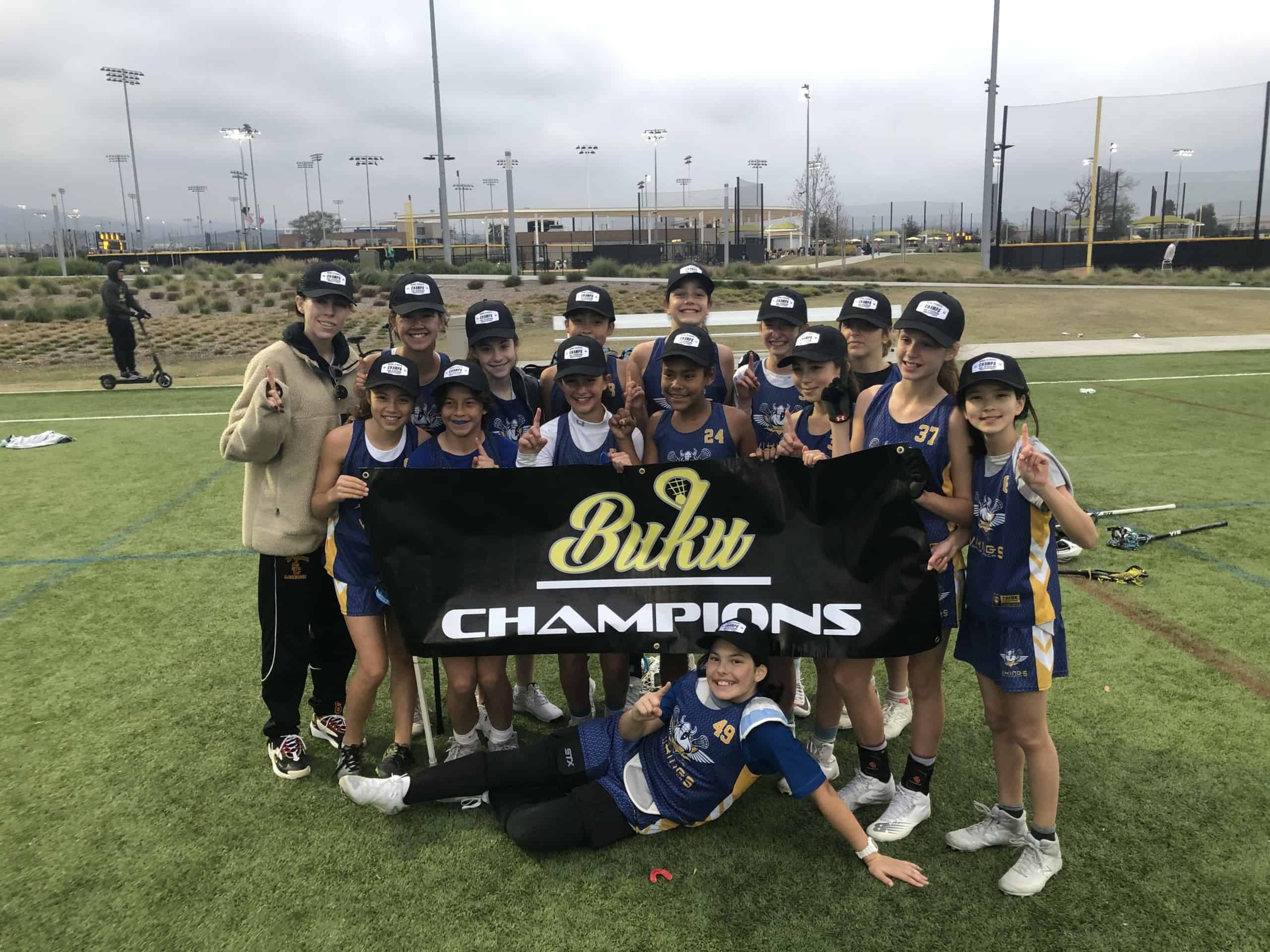 Flash JV defeated Griffins 8-2 in the championship match. Flash JV went 4-0 in its division, recorded two shutouts and only gave up four goals the whole weekend. 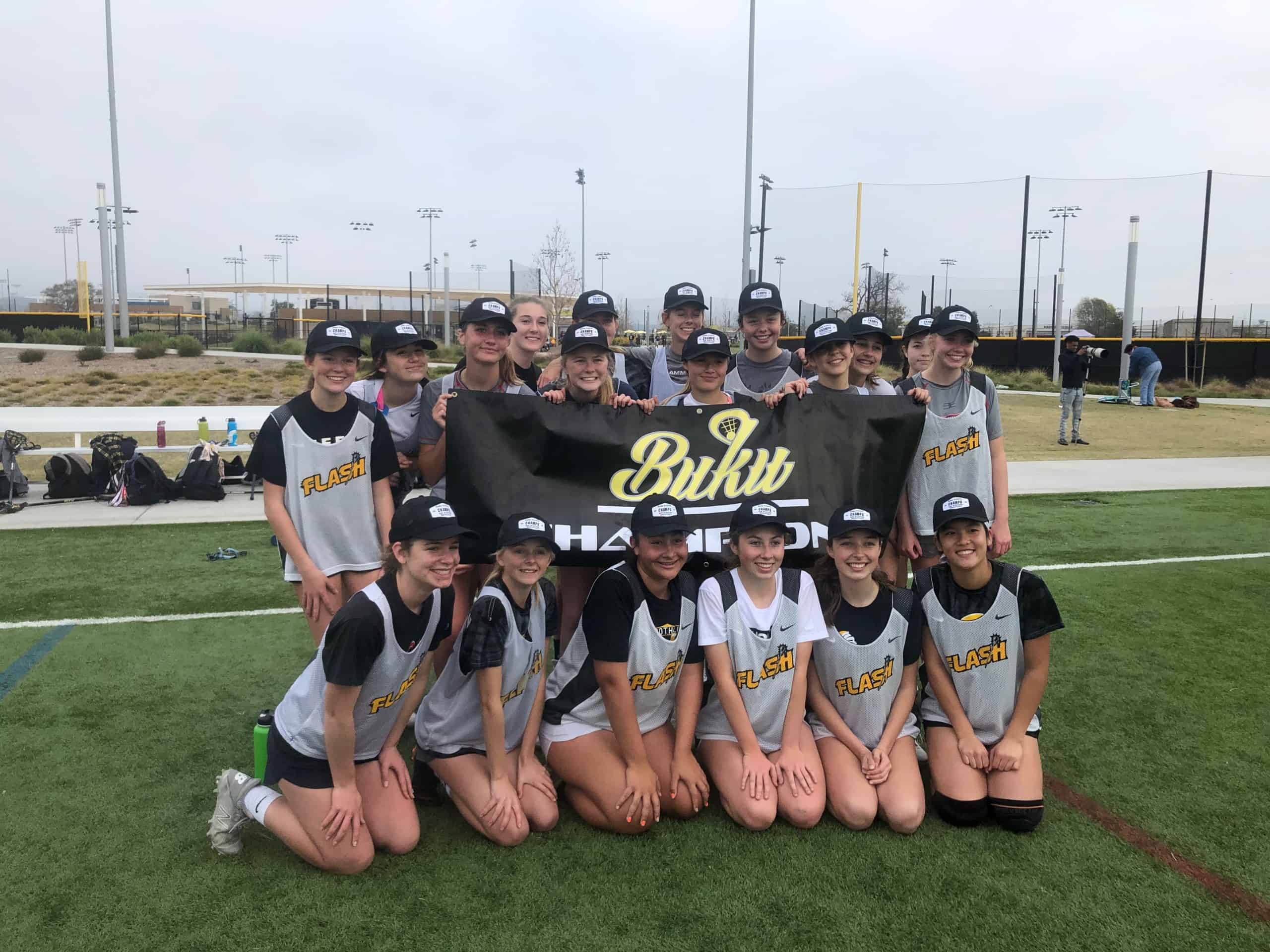 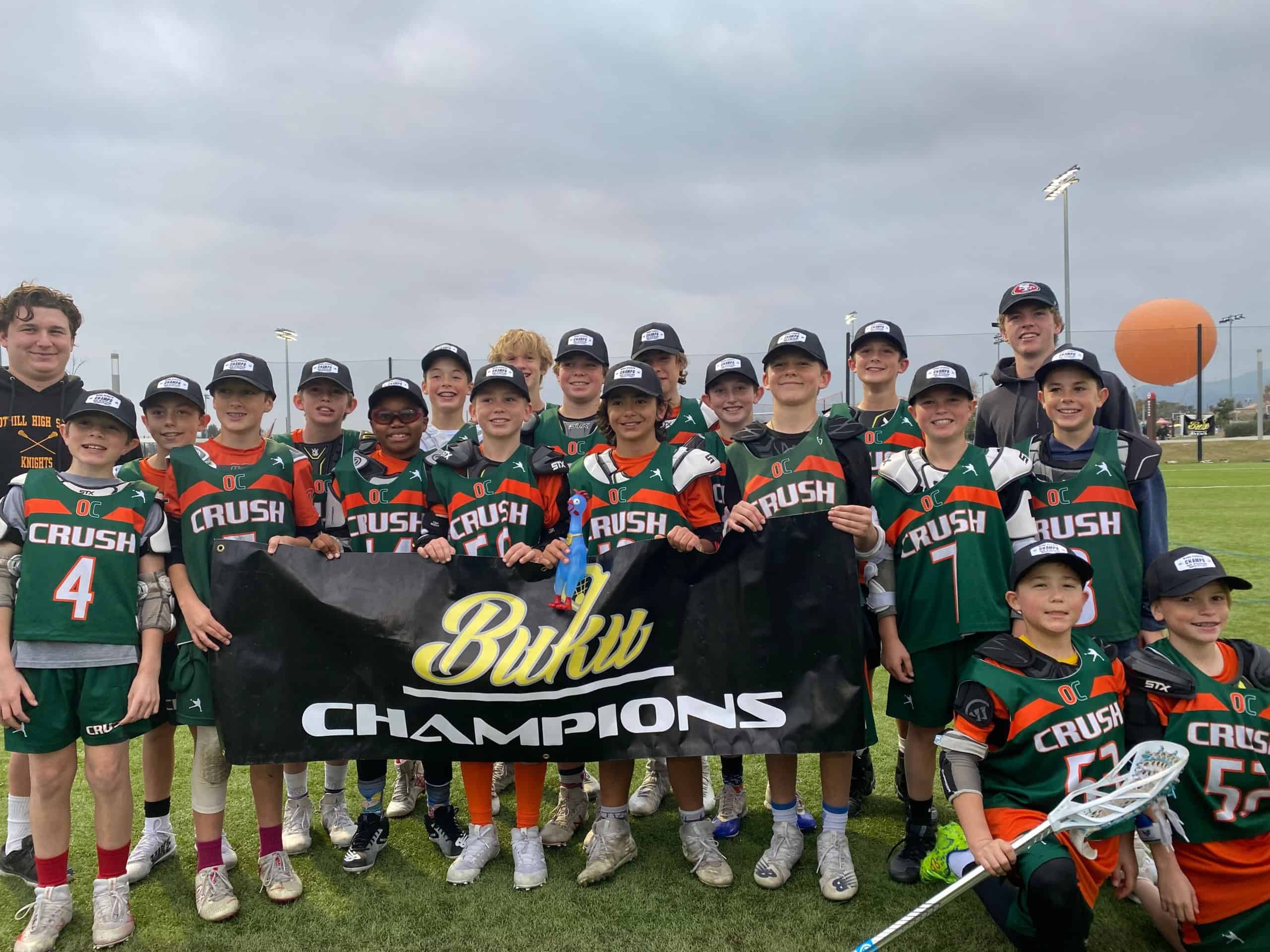 Pride OC defeated SC Sharks 12-1 in the championship match. Pride OC went 4-0 in its division, scored double digits in all of their games and only gave up seven goals the whole weekend. 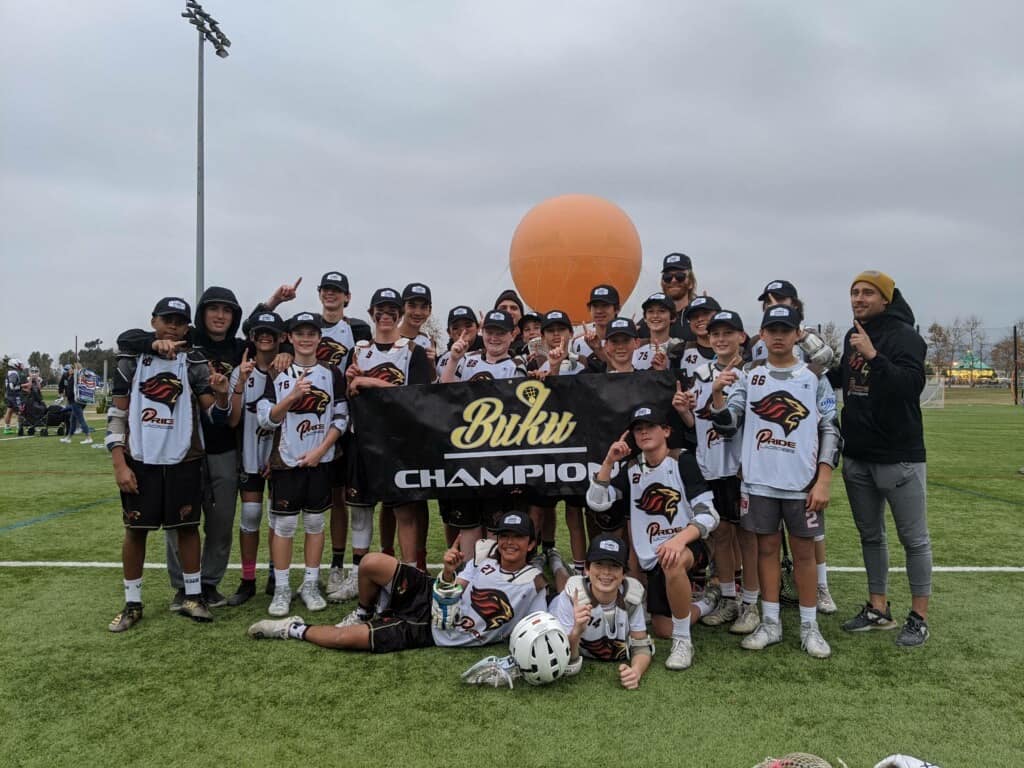 “The tournament was great, this is the fifth year that we done this. It’s a great way to get everyone back together and get the high school teams back together,” tournament director Johnny Rodriguez said.

Rodriguez added that the Air Station Shootout also served like a preview for the upcoming lacrosse season, which is less than a month away.