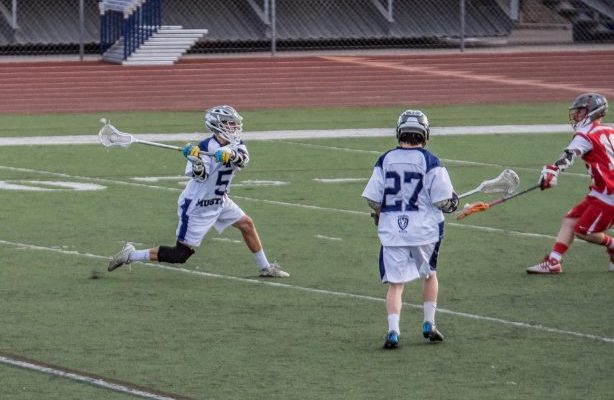 For years now, a major achievement in a high school lacrosse player’s career has been earning a spot on the Under Armour regional rosters; it is also an honor for these players to represent their hometown area. In recent years, the West team has begun to make great strides towards competing with the traditional hotbeds. Last year, the West team finished 4-0 in pool play, beating out traditional lacrosse power houses Philadelphia, New Jersey, and Long Island, as well as emerging hotbed Midwest. The West team eventually lost in the semi-finals to New Jersey.

This year, Under Armour has added a new element to it’s underclass event. UA has changed the event to feature two teams from each region, one featuring players from the classes of 2020 and 2019, the other bringing the older talent from the 2018 and 2017 classes. The younger squad will be called the Command team, the older is the Highlight team. Several players from Orange County will be representing the West, and MaxLax wanted to provide some background information on these impact players representing the next generation of the Western Lacrosse expansion.