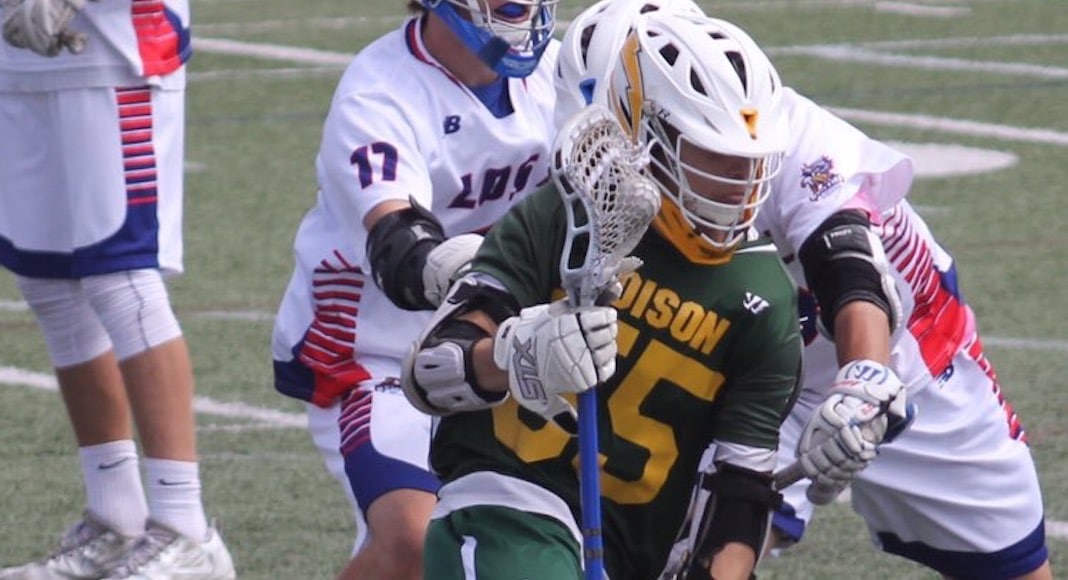 McLean was recently named the Sunset League’s scholar-athlete of the year and was a second-team All-League performer.

“I chose Poly because of the great atmosphere that it had, how great academically it is. Also how competitive the team is within the division,” McLean said in a text message.

“From high school lacrosse, I’ve learned what it takes to be team, from competitiveness to trusting your teammates. I’d like to thank my parents, all my past coaches, especially my early high school coach Mike Stipkovich for pushing for me to go to that next level and knowing my potential, and of course my teammates,” McLean said.