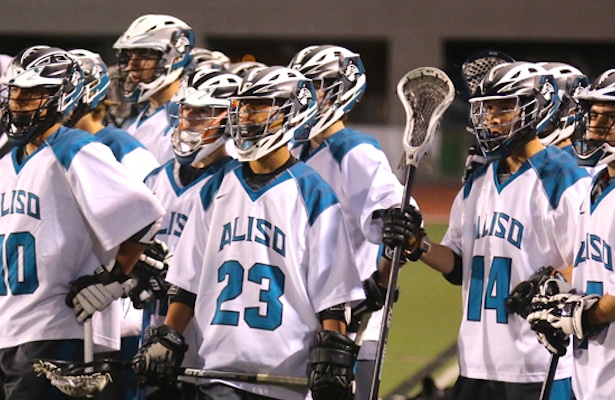 The Aliso Niguel boys’ lacrosse team has announced the hiring of new varsity head coach Drew Werney. Werney will take over for Adam Marshall, who resigned to take a position on the coaching staff for Belmont Abbey, an NCAA Division II lacrosse program in North Carolina.

“I’m excited. I’ve heard a lot of good things about Aliso Niguel and I’m looking forward to working with the team,” Werney said.

Werney hails from New York.  Werney played his high school lacrosse at Somers High School in Lincolndale, N.Y. where he received many recognition awards before playing a post-graduate at the storied Bridgeton Academy in Maine.  He returned to New York after Bridgeton and was a four-year letterman at Stony Brook University.

Prior to accepting the position with Aliso Niguel, Werney was varsity head coach at Irvington High School in Fremont  for eight years. He was recognized two times as coach of the year, most recently in 2016.

In addition, Werney was the co-director of Team 91 Tristate, a highly competitive elite club program on the East Coast. Werney was also an assistant coach on Team Poland for the World Lacrosse Games in 2014.

Last year, Aliso Niguel finished 7-11 and failed to make the playoffs. The Wolverines last made the playoffs in 2015 when they beat Great Oak by a score of 8-5 in the first round and lost 14-6 to Foothill in the quarterfinals.

Channing Lindsay contributed to this story.