Dominant Second Half Paces No. 3 CDM Past No. 7 Servite 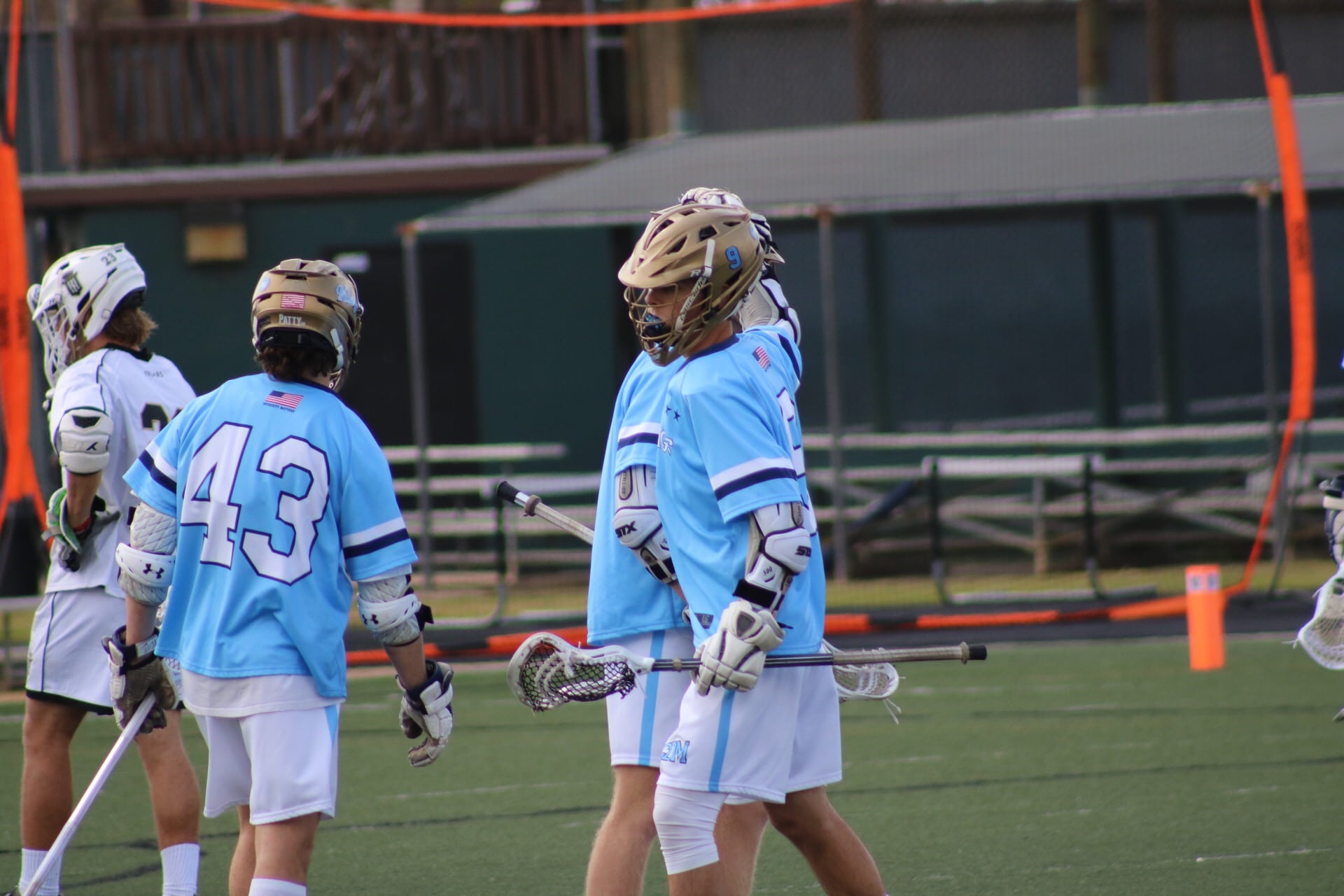 The first frame of the game resulted in a tight 3-2 score. After trading more blows in the second quarter, the Sea Kings went into halftime with a slight 5-4 advantage. CDM head coach G.W. Mix was quick to praise how the Friars came out of the gates in the first half as it was clear Servite came to play.

“A big part of [Saturday] was how well Servite played,” Mix said. “Halftime it was just we need to play harder. They were doing a really nice job of competing and we weren’t matching their intensity. As soon as we did, it worked out pretty well for us.”

It could not have worked out a whole lot better for CDM in the third quarter with five unanswered goals off five turnovers from Servite before the Friars added a late third quarter score from Jack Terrones. Eric Fries (4G) scored three goals in the frame.

The fourth quarter was a little more defensive for both teams, and like the second quarter, each team scored twice, giving the Sea Kings the 12-7 victory. Despite the loss, Servite head coach Tom O’Leary looked at the game in an overall positive light and embraced the challenge of playing Corona Del Mar.

“Servite always embraces playing programs like CDM,” O’Leary said via text message. “The playoff road will eventually run through that program at some point. This loss is still a victory to us as we continue to grow and mature as players and teammates.”

Outside of a second consecutive dominant performance by Fries, the Sea Kings saw offensive contributions from Chandler Fincher‘s hat trick (3G), Nick Severson (2G), Bobby Purcifull (2A), Blaine Nelson (1G, 1A), John Bethel (1G), Simon Hall (1G) and Jake Elisius (1A). As a team, the Sea Kings overall did a good job at avoiding the penalty box with only two infractions committed during the game, compared to Servite’s six.

“We’re trying to get younger guys to step up and it takes time,” Mix said. “It takes time for them to build confidence in themselves and their teammates. It’s coming, but overall I’m pleased with where we are and the good news is we still got a long way to go.”

Outside of Terrones’ solid performance, the Friars received some offense from Zach Williams (2G), Trent Shimzu (2G), Alec Paz (1A), Hayden Rodenbeck (1A) and Carter Bays (1A). As a team, the Friars had 23 shots on goal and picked up 19 ground balls.

“We need to be selfish and want the ball for longer,” O’Leary said via text message.

The Friars get 10 days off before returning to the field March 13 with a road match against No. 2 St. Margarets and the Sea Kings will return home for the first time this season Wednesday against inner-city rival No. 18 Newport Harbor (2-1) at 3 p.m.