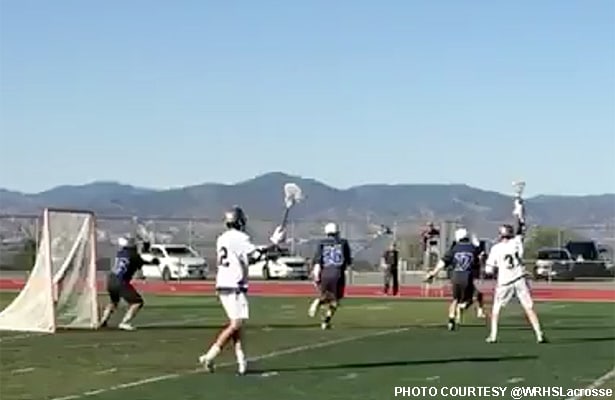 Junior Teo Domic scored four goals Saturday, the No. 17 West Ranch Wildcats wore down No. 14 Palisades for a 13-7 victory in a game between teams jockeying for playoff positioning as the season winds down.

The game originally was scheduled to be played at Palisades but was moved to West Ranch. The Wildcats took full advantage of the home field, jumping out to a 5-3 lead at halftime and handing the Dolphins (9-2) only their second loss.