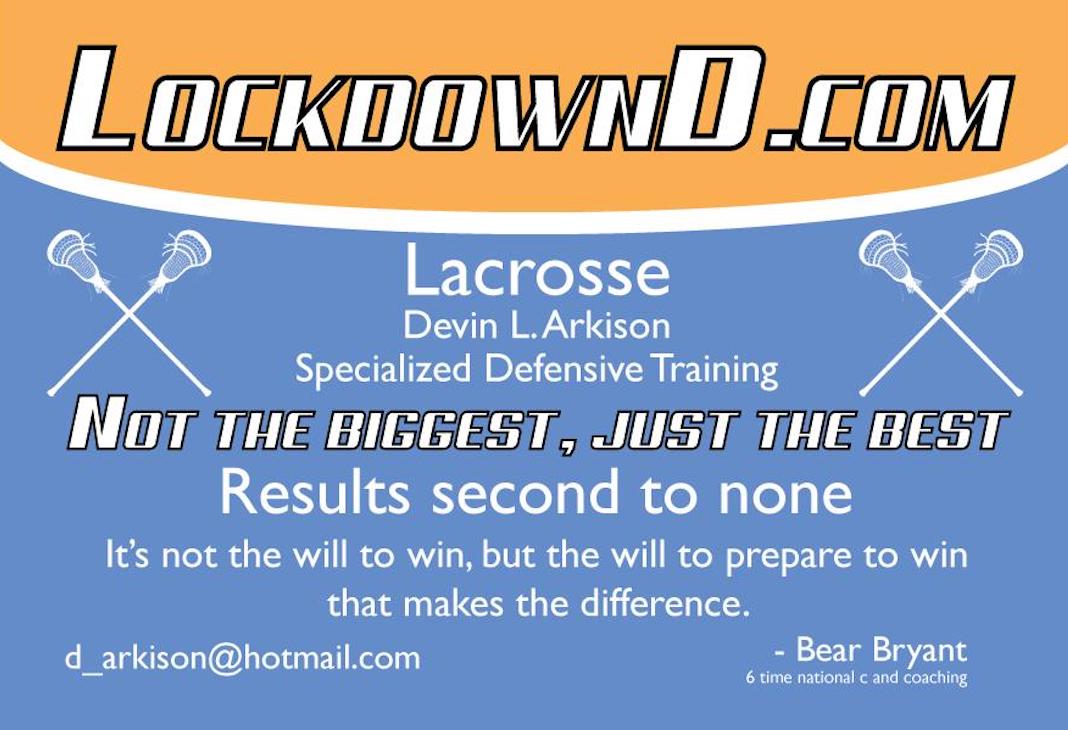 As Hopkins looks for a new head coach to replace Dave Pietramala lots of rumors out there and several “insiders” reporting long lists.  I spoke to three D1 head coaches.  It’s already known Ventura Partners is doing to search, they did Fairfield’s search and got good in bringing Andrew Baxter over from Yale last year.

I’m hearing if Shawn Nadelon  former Hop player and current Towson coach wants the job it’s his.  One name I haven’t heard much chatter on is Kevin Cassese, former Dukie and current Lehigh coach.  I’m hearing he interviewed, but not confirmed.

Greg Raymond another Hopkins alumni has done great job bringing Hobart back, he’d be logical top contender but I have no specific knowledge if he’s been interviewed.

Never thought Scott Marr wound take it and he has stated he would not.  He built Albany from scratch, Hopkins alumni and big baller in his day.  Played lots of club and pro league with and against and he was 4 year starter at Hopkins, but may not wanna deal with that job in Balto.

Best guess Nadelon takes it.  Dark horse Raymond as successful coach with Hopkins degree.  Only issue w Raymond is he’s from Rochester NY and took Hobart job to live in central NY.  Most of the names being throw out are just click bate.