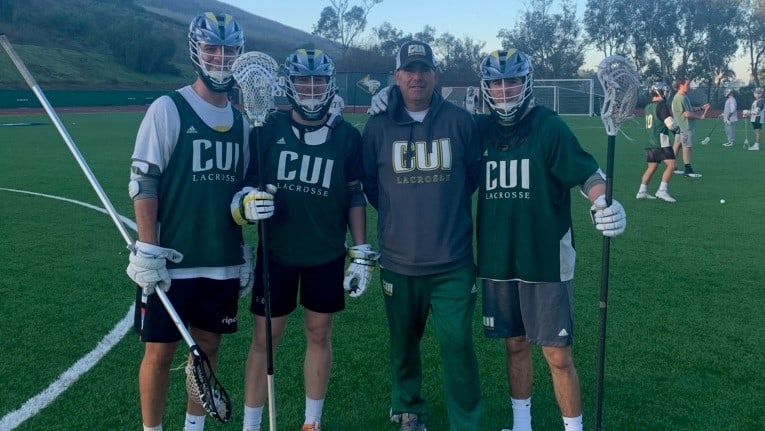 Devin Arkison of LockdownD has joined the coaching staff at Concordia University for the 2020 season.

“I consider myself very lucky to have this opportunity,” Arkison said by email. Coach Foss is a winner and one of the best coaches in CA. His record speaks for itself. Concordia is an outstanding University, it’s an exciting time for the lacrosse program no doubt about it”

A native of Summit NJ coach Arkison was inducted into the inaugural class of the NJ Lacrosse Hall of fame.  As a player he was a member of 2 state championship teams, named All American, All State and NJ player of the year as a close defender.

Arkison attended tradition-rich Hobart College and was a three-time All American, four-year starter and member of four National Championship teams. He is proud to say he played for coach Dave Urick, the Hall of Famer.

As a coach Arkison has had stints at Summit High NJ, helped to start the San Clemente program and helped the progam win a conference title in it’s second season. He also ran the defense for Corona del Mar. While at Corona del Mar he was part of an OC championship team that went on to win the LA-OC Championship as well. That team ran off 35 straight wins over 2 seasons, and coach Arkison was named assistant coach of the year in OC.