Denver Refuels With Some Orange Juice 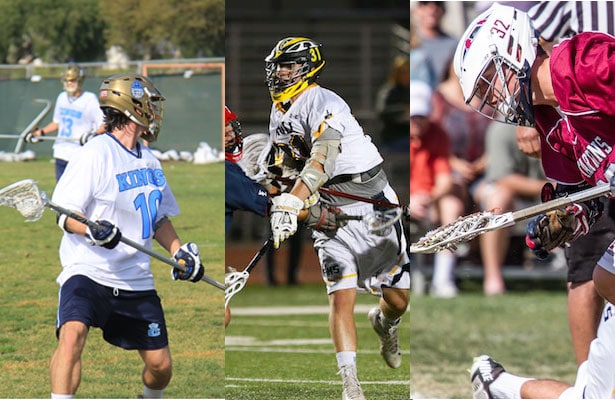 The group of newcomers highlight the growth of western lacrosse.  Eleven of the 15 are from California or Colorado, with the other four hailing from Pennsylvania, Maryland, Virginia and Connecticut. The 2016 class includes 10 United States Lacrosse High School All-Americans.

“The DU senior class of 2015, which led us to our first NCAA Championship, will be sorely missed,” Tierney said. “As in the past, however, we replace our graduates with an amazing freshman group. It is made up of great people, students and athletes, who will help our program continue on its journey to remain at the top of college lacrosse. Four years from now, I believe we will be talking about the DU class of 2019 being one of the best ever.”