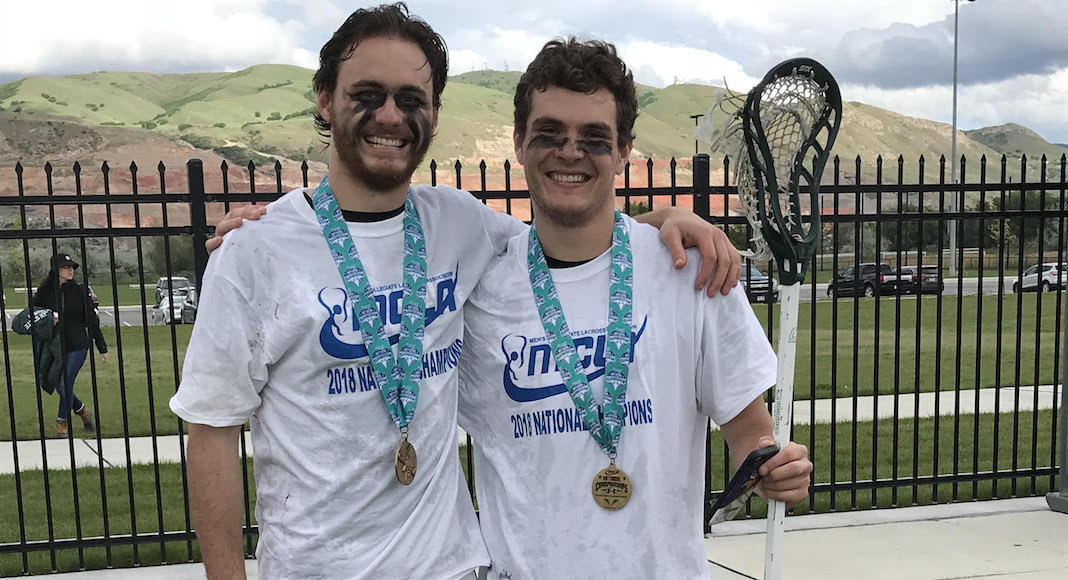 Neumann is a midfielder for the Spartans.  Deal plays LSM and defense and helped hold Chapman to its lowest point total of the season.  The Spartan defense held their opponents to just under seven goals per game in the National Championship Tournament.

The title is the first for the Michigan State (18-1), which started 2018 with a pre-season ranking of no. 13, climbed to No. 3 at the end of the regular season, and will now enjoy life at the top for the offseason.