Dawson and Valor Cruise in 4A First Round

There were no upsets in the first round of the 4A boys lacrosse playoffs last night but there were some exciting games.  Both Dawson and Valor cruised into the second round with big wins.  Windsor survived an upset bid from Littleton 15-11.  Golden and Steamboat went to overtime before Golden won 9-8.  St Mary’s won their first playoff game in their brief history by defeating Thompson Valley behind strong defensive play.  The first round of the 4A playoffs continue tonight when Cheyenne Mountain takes on Battle Mountain and Air Academy plays Aspen.  The quarterfinal games will start Friday night. 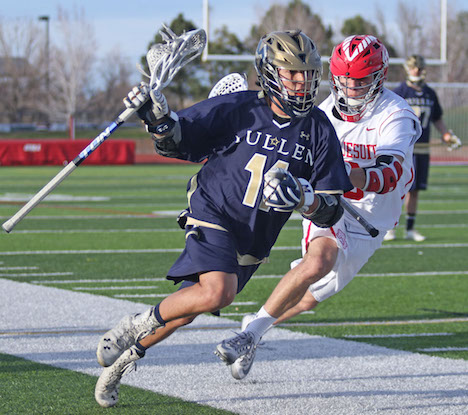 The 5A playoffs begin tonight.  Some interesting first round games that should be worth watching are Wheat Ridge vs Mullen 7:00 @ Mullen.  This is a rematch of an early season game that Mullen won by stopping a late rally by Wheat Ridge.   Palmer vs Monarch 5:00 @ Monarch.  Can Palmer stop Monarch’s Chad Kreutzer and Andrew Zweirs.  Rock Canyon vs Colorado Academy 5:30 @ Colorado Academy.  Colorado Academy won the first match up in overtime.  Arapahoe vs Kent 5:00 at Littleton Stadium.  Kent is down this year but this is always a good match up. 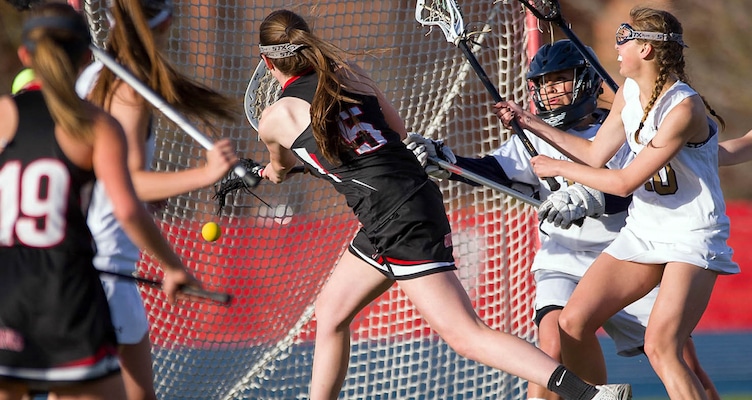