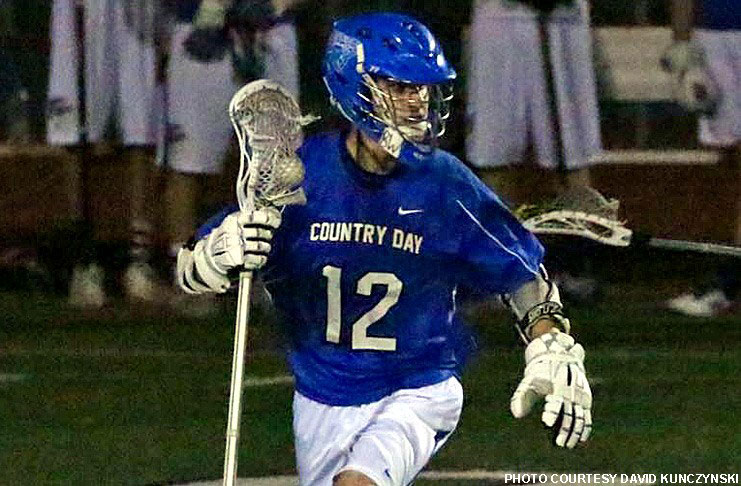 Beloit plays in the Midwestern Lacrosse Conference with such schools as Aurora (Illinois), Concordia Wisconsin and Benedictine, among others.

Kunczynski scored 33 points as a sophomore attackman for the Torreys (14 goals, 19 assists), then switched to midfield last spring but battled injuries most of the season, finishing with one goal and nine assists.

A year ago this fall, he met Beloit coach Rashad Devoe while playing club lacrosse for Brady’s Bunch. Kunczynski said “100 percent” of his recruiting took place while playing for Brady’s, and Devoe was his coach last November at Harvard’s Crimson Classic.

“I kept in touch with him throughout the spring and summer,” Kunczynski said via email, “and in July he gave me the call saying he wanted me to come play at Beloit. I ultimately chose Beloit because of the amazing balance D-III schools have between athletics and school. I also loved the fact that Beloit has an outstanding study abroad program.”

Kunczynski said he also received interest from Elmira College but that he had established such a strong connection with Beloit that the decision was relatively easy.

“I found the recruiting process to fairly easy,” he said. “I never made film and never reached out to coaches like most kids do. I simply played a few good tournaments in front of the right people.”