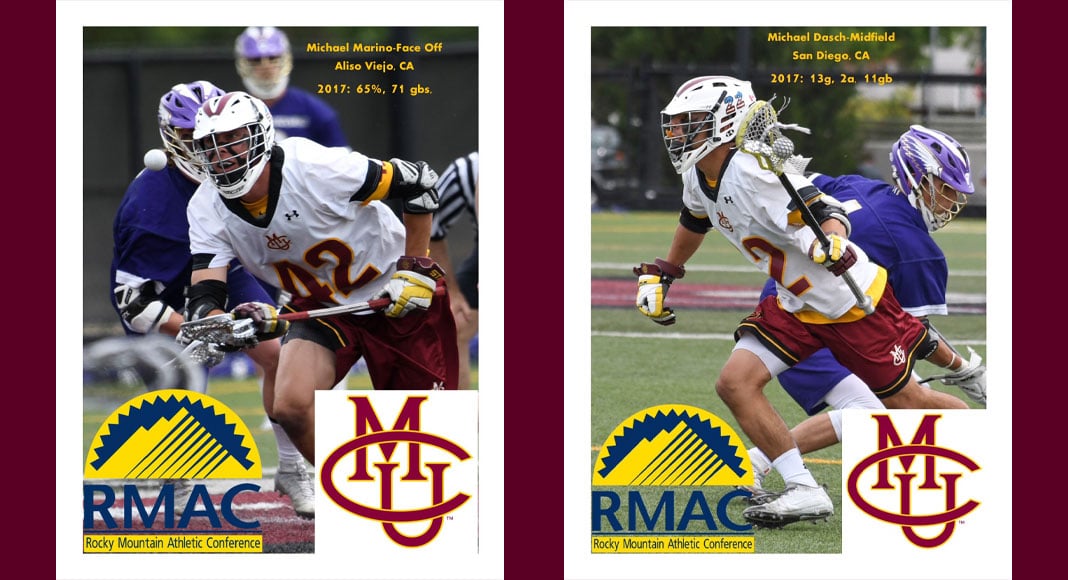 Coming off a program-best 16-2 record, the Mavericks are ranked No. 14 nationally and are favored to win the RMAC for the third consecutive season.  They also won the Western Intercollegiate Lacrosse Association crowns in 2014 and 2015 before the RMAC began sponsoring the sport in 2016.