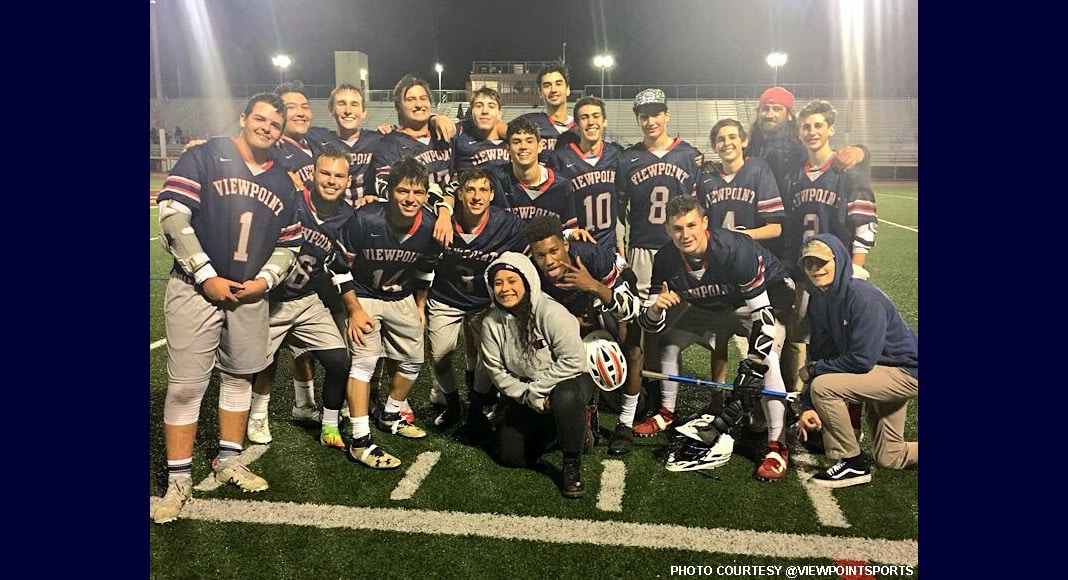 Senior attack Darren Solursh scored the last of his eight goals in overtime Friday night, lifting visiting Viewpoint to its first victory of the young season, 16-15 over Simi Valley.

The game was close throughout, with Viewpoint leading 5-4 after one quarter and 10-7 at halftime, but Simi Valley (0-2) mounted a third-quarter comeback to tie the score at 13-13 heading to the fourth. The score was 15-15 with about four minutes left, but neither team could break through.