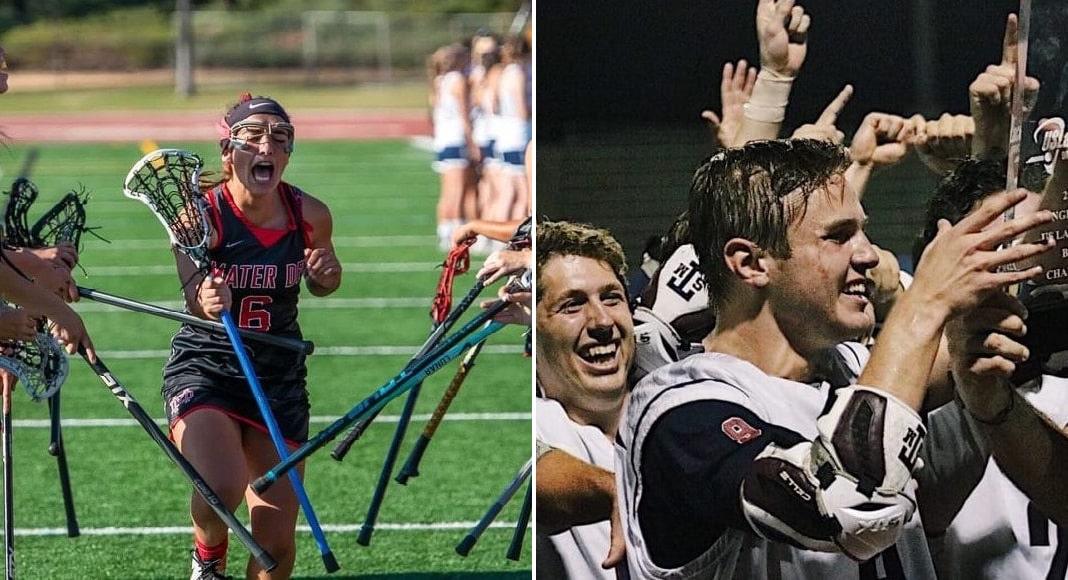 The list of Orange County players invited to play in the Adrenaline All-American game in June at Ford Center at The Star in Frisco, Texas just got a little bigger.  Mater Dei senior Gia Danese and St. Margaret’s senior Kevin Groeninger were in the second wave of players invited to the girls AAA game and boys AAA game, respectively.

Danese, who is committed to Columbia, is the third future Ivy Leaguer from the OC to be invited to the girls AAA game. Maddie Barkate and Niki Miles of St. Margaret’s were named in the first wave of invites.   Danese played on the Monarchs’ 2016 and 2017 Southern Section championship teams and was a team captain last year.  She was named All-Academic after the 2018 season was third on the Monarchs in goals last season with 42 and second in groundballs with 55.

Groeninger who is committed to Bryant is thus far the only OC player invited to the boys AAA game.  He led the Tartans to the Southern Section championship game last season as the Orange County Player of the Year.  A two-time First Team All-County selection, Groeninger factored in nearly half his team’s goal last season with 127 points (64 goals and had 63 assists) and an average of 5.8 points per game. 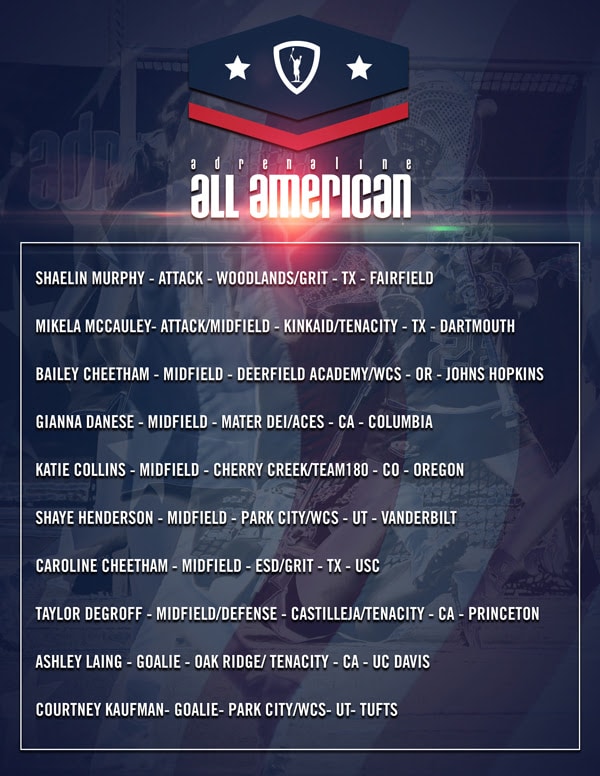 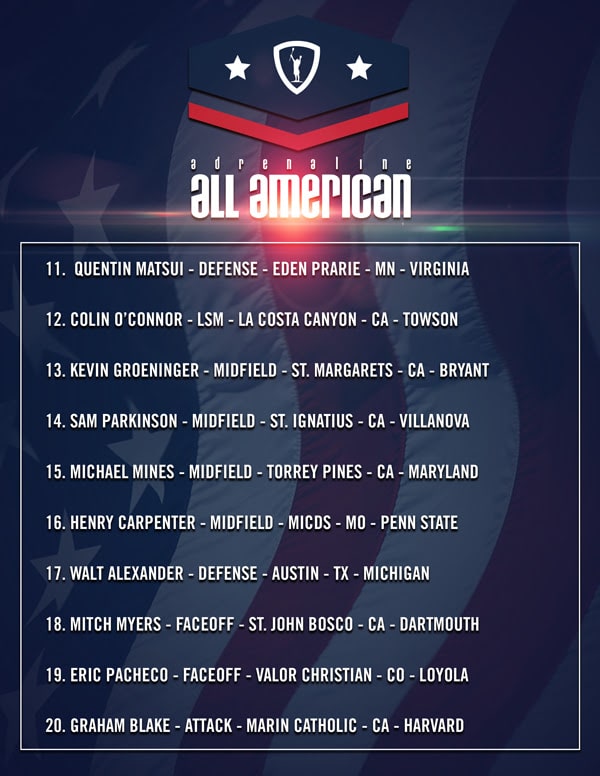