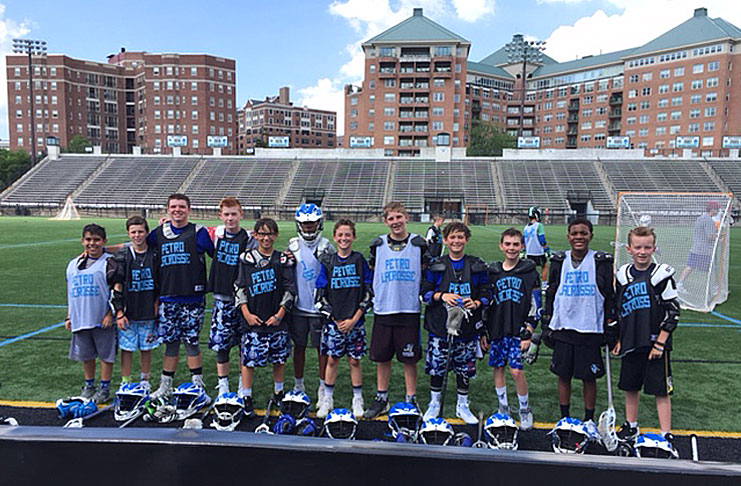 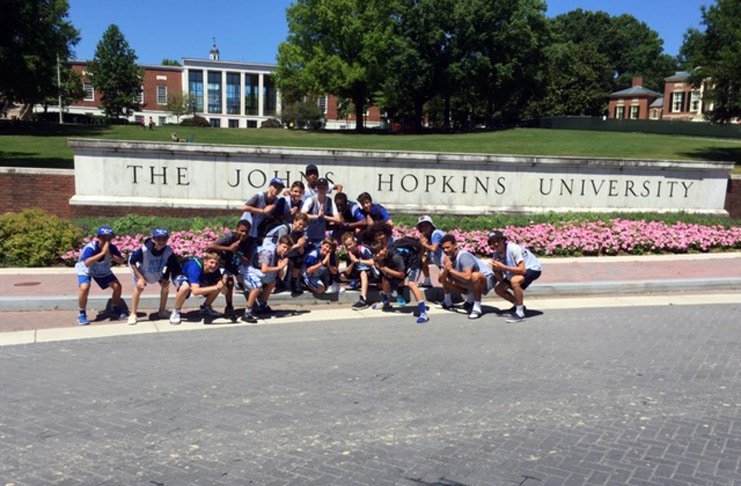 Players entering grades 6-9 made the trek from Culver City to Baltimore to attend one of the nation’s top summer lacrosse camps. In addition to having the opportunity to spend four days at this prestigious university, players also were able to visit Towson University and Loyola-Maryland. Players were able to learn about what it takes both academically and athletically to participate in sports at these highly competitive universities.

Players also had a once-in-a-lifetime opportunity to tour the Cordish Lacrosse center on the campus of Johns Hopkins. A special thank you for Blue Jays coach Dave Pietramala, coach Bill Dwan, coach Bobby Benson and all the Hopkins players who coached our players during the four-day camp.