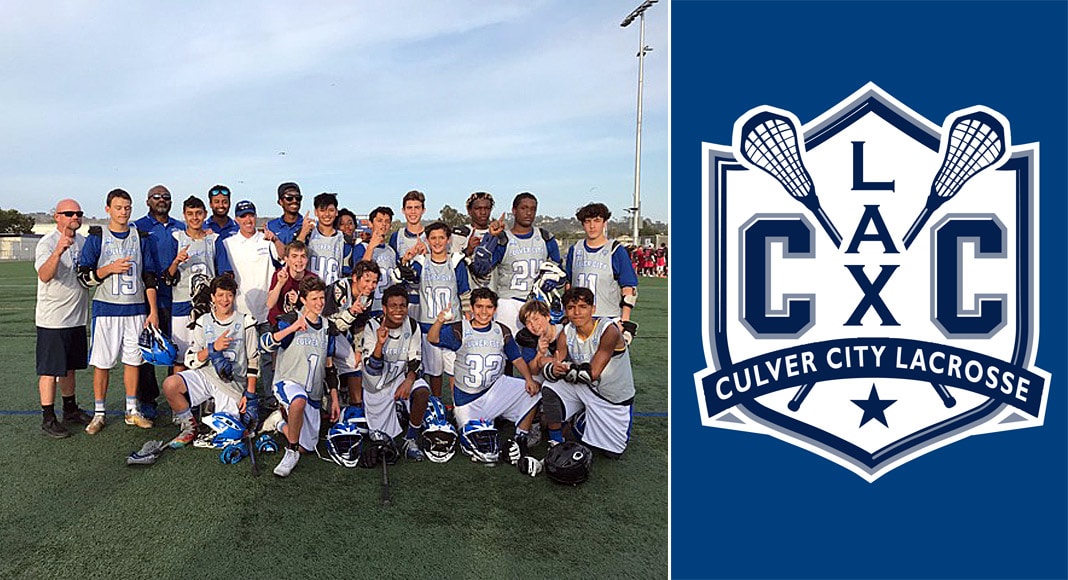 Last year, after winning only one game in 2016, Culver City went undefeated and edged Sierra Canyon 6-5 in overtime to win the title.

Six starters from that team moved on to high school, but CCMS didn’t miss a beat, breezing through its regular-season schedule with a perfect 7-0 record. The team’s closest victory was a 10-6 win over Village Christian.

After beating Oaks Christian in the semifinals, CCMS faced Village again for the title, and the rematch was much closer.

The score was tied 2-2 after one quarter, and Village Christian opened up a 5-2 halftime lead. But Culver City’s swarming defense of Nikos Tetradis, Zephyr Tangri, Tristan Marquez, Kyle Irish-Hall, Malik Lewis — anchored by the clutch goaltending of Darius Safavi-Abassi — limited Village to only two second-half goals and allowed the offense to make a comeback.

“What an amazing game,” Coach Casey Chabola said. “A special group of young men that came back being down three at halftime. Their commitment to each other led them to victory. The players showed that their leadership, hard work and dedication paid off.”