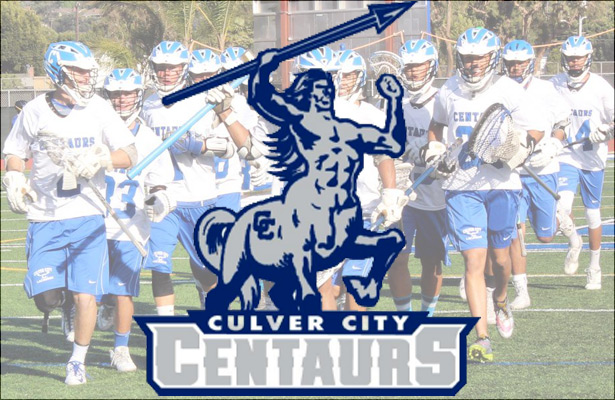 Culver City, which opened the season with losses at No. 4 Harvard Westlake and at No. 6 Peninsula, finally broke through against Redondo. The Centaurs limited the Sea Hawks to four goals, with senior goalie Cole Thompson, a second-team all-league pick last season, making 12 saves.

Culver will try to even its record at 2-2 on Friday at Beverly Hills in its first Ocean League game of the season.