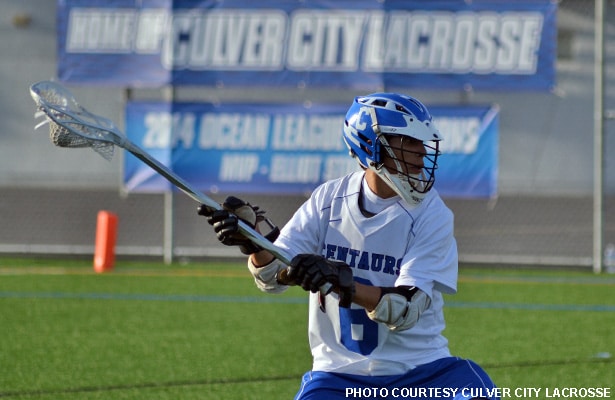 Culver City entered the coaches poll this week at No. 20. The Centaurs validated that vote later in the day by shutting out visiting No. 17 Brentwood in the second half, facilitating a come-from-behind 6-5 victory.

Brentwood, which opened the season with five consecutive wins before dropping threee games in a row, had forged a 5-3 lead at halftime. But with senior goalkeeper Cole Thompson in cage, Culver City allowed the Eagles (5-4) nothing in the second half.