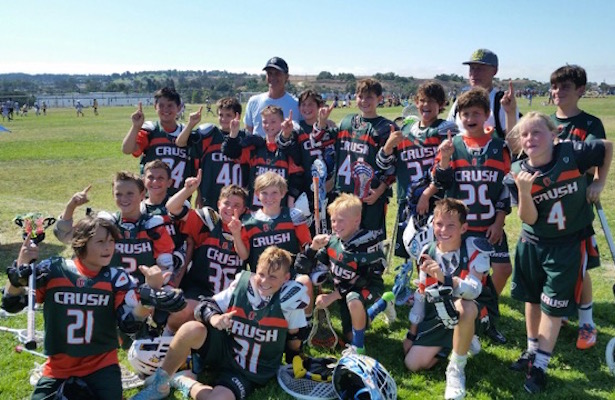 Claiming championships at Stars and Stripes and Battle of L.A. tourneys in June, and Tinseltown Throwdown two weeks ago, and losing only to Colorado 3d in bracket play and in the championship game of Riptide in Oceanside (for a second place finish), this team will certainly be one to watch in seasons to come.