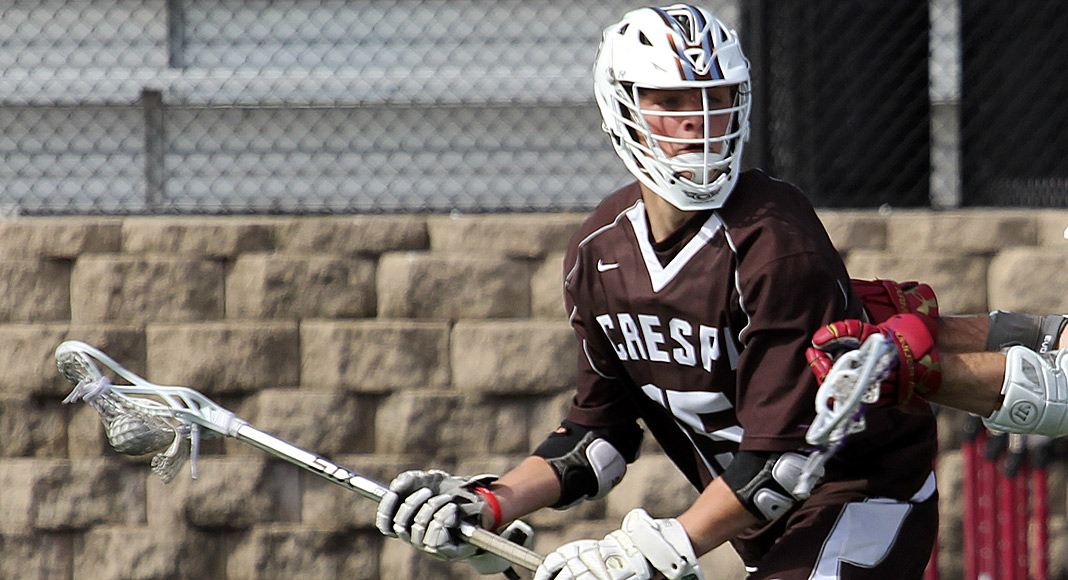 Senior midfielder Logan Soelberg was named Most Valuable Player for the second year in a row on the 2019 All-Mission League Team selected by the league’s coaches. Soelberg, who will attend and play lacrosse at Yale next year, scored 67 points (51g, 16a) this season, including 24 points (18g, 6a) in seven league games.

Three players from Chaminade, three from St. Francis and two from Crespi rounded out the 27 player all-league list.