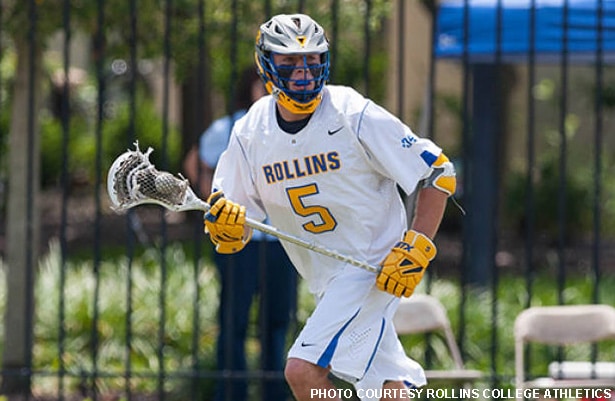 “We felt as a staff that Jack and Clay best demonstrated the core values, on and off the field, that we promote as the foundation of the lacrosse program,” Lewis said.

Vonarb, who is majoring in International Business, led Rollins in scoring in his first two seasons. He scored 33 goals as a freshman in 2014 and had 24 goals and 14 assists last spring. He was named first-team All-Sunshine State Conference both seasons.

At Crespi, Vonarb was named Mission League player of the year and All-American as a senior. He started all four years, helping the Celts to a 44-18 overall record during his career.