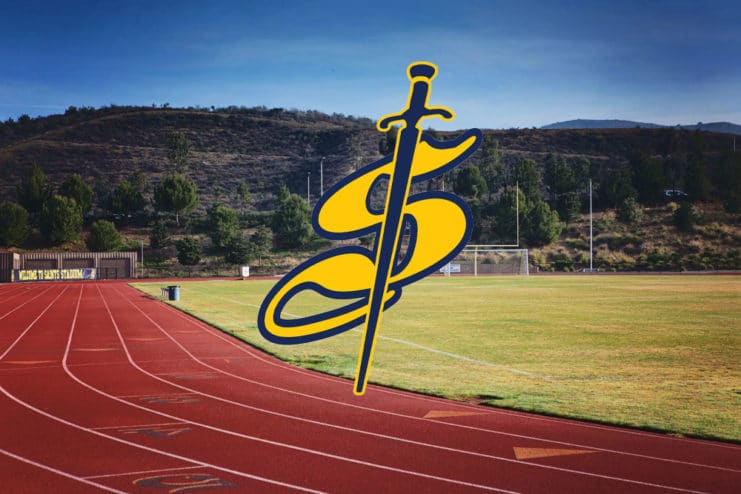 Crean Lutheran High School in Irvine has announced that it will add boys’ and girls’ lacrosse to its lineup of athletic teams beginning in the 2017-18 academic year.

The debut of lacrosse will coincide with the opening of a brand new strength and conditioning center that is also scheduled for the 2017-18 academic year. Plans are in place to expand the Saints’ athletic program by adding synthetic turf and lights for the on-campus stadium during summer 2018.

“A strong base of success achieved by Crean Lutheran Athletics alongside of the rapid rise of lacrosse in Orange County placed the introduction of the sport on the school’s strategic plan within the last three years,” Brian Underwood, the school’s executive director, said by e-mail. “Further validation for adding lacrosse has been received through consistent inquiries from the community about the school’s intention to add this wildly popular and growing sport.”

The Saints are moving toward launching the sport as a CIF program and would prefer to be in a league. The school’s athletic teams currently compete in the Academy League, which does not offer lacrosse at this time.

“We would prefer to be in a league and are exploring all options in this vein as we approach the CIF re-leaguing process,” Underwood added.

Although the school has not yet identified a coach, it likely will hire one well before the next school year begins.

The school intends to get the high school program rolling in the summer. Also in development is the intention to initiate youth programs.