Costa Improves to 2-1 With 7-6 Win Over Newport 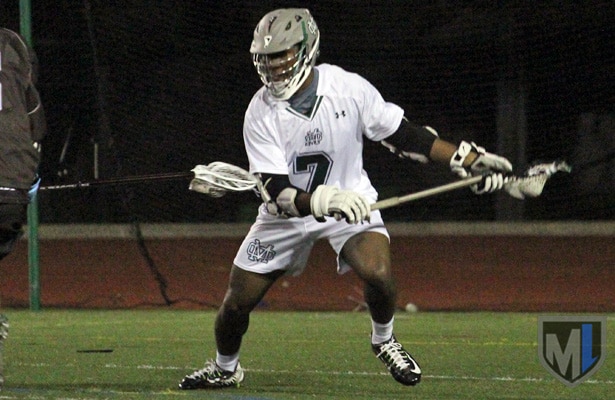 No. 10 Mira Costa won its second consecutive close game Wednesday after opening the season with a one-goal loss on the road. The Mustangs battled Newport Harbor to a 7-6 win behind two goals each from juniors Casey Bonner and Ryan Gustafson.

The back-and-forth game featured four ties before Gustafson gave Costa the 7-6 lead with 1:51 left in the third period. After a scoreless fourth, the Mustangs stood at 2-1.

Nash Hale, Chad Coons and Alejandro Ruiz scored one goal each for Costa, which still is without senior midfielders Zane Crandall and Hayden Frye due to injuries.

The loss dropped Newport Harbor to 0-3, with all three losses by a single goal. Goalie John Jasper was credited with 11 saves for the Sailors, who got two goals from Chandler Pearce and one each from Kyle Duffy, Patrick Lynch, Dane Flinn and Alex Pearce.