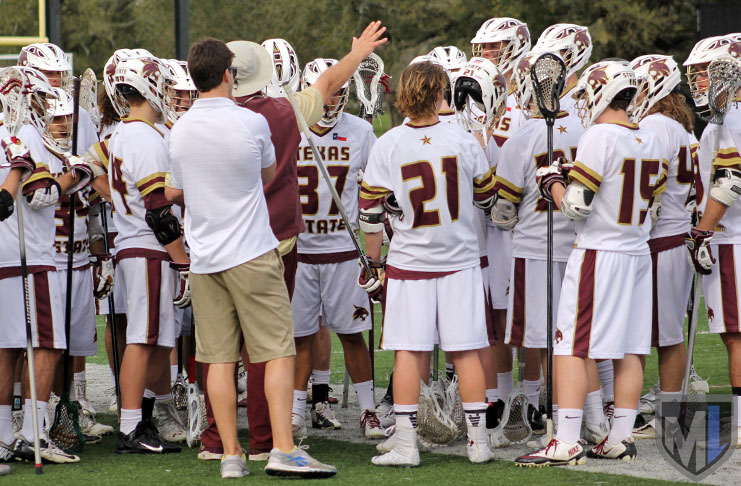 “I couldn’t be more excited to take this position in my first role as a head coach,” Torkington said. “I would like to thank everyone with Texas State that was involved in this process. From the current players, assistant coaches, alums and former head coaches, I can tell how much they love Texas State University and this program. I’m excited to bring my knowledge and expertise to an already strong program and team culture.”

Texas State, located between San Antonio and Austin in the city of San Marcos, is an MCLA program that competes in the Lone Star Alliance. The Bobcats went 11-3 last spring and finished second in the conference tournament. They won the LSA in 2010 and again in 2015, qualifying for the 16-team MCLA National Championships powered by Under Armour.

Torkington joins Texas State after one season as an assistant at the University of Michigan, where he worked with the goalies and ran the substitution box. He replaces Kyle Saunders, who resigned at the end of the 2016 season.

“Steve has a great lacrosse mind and a passion for the game and for coaching,” said Michigan head coach John Paul. “I have no doubt he will help Texas State lacrosse reach their goals.”

Prior to joining Michigan, Torkington was an offensive assistant at Mercer (Ga.) University, where he received a Master’s degree in higher education administration while helping the Bears win the Atlantic Sun Conference championship in 2014. He started his coaching career at Pfeiffer (N.C.), where he ran the Falcons’ offense, guiding them to a 43-25 record during his tenure.

Torkington earned his undergraduate degree from Wingate (N.C.), where he was a two-time all-conference selection and just the fourth player in program history to earn All-American accolades in 2008.