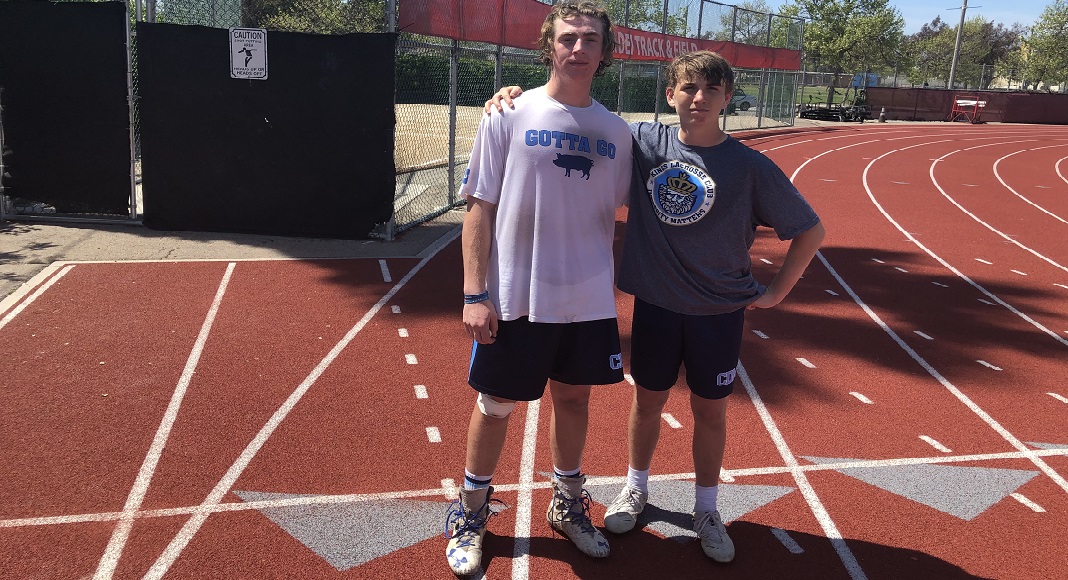 After losing a heartbreaker to Back Bay rival Newport Harbor on Wednesday, the Corona Del Mar boys lacrosse team got back in the win column with a 6-4 win over Mater Dei on Saturday at Mater Dei High School.

Both teams started out slow offensively, as Mater Dei led 1-0 after the first quarter courtesy of Andrew Buckley scoring at the 5:14 mark. The Sea Kings didn’t get their first goal of the game until the 8:51 mark of the second quarter courtesy of Kelly.

Once the Sea Kings broke the ice, they added two more goals and led 3-1. But the Monarchs added a late goal courtesy of Peter Hagan, who finished with a hat trick to lead all scorers, and only trailed 3-2 going into halftime.

The Sea Kings’ pesky defense kept the Monarchs off the board in the third quarter while Kelly scored the only goal of the quarter, giving the Sea Kings a 4-2.

The Sea Kings got their biggest lead of the game at 5-2 courtesy of Nic Ayala scoring a goal on the top-right corner in the fourth quarter. Hagan ended the Mater Dei scoring drought 47 seconds later to stay within striking distance at 5-3.

“I don’t think we had enough confidence in each other. I think the offense, they haven’t struggled all season, struggled and we let it get into our feelings,” Monarchs coach Johnny Rodriguez said.

Rodriguez also highlighted the play from freshman goalie Nick Colignon, who made six saves for the Monarchs.

Logan Ip, Richard Eusey and Simon Hall each added goals for the Sea Kings, who will head down to Northern California to play Novato on Tuesday at 4 p.m. and Tamalpais on Thursday at 1 p.m. Later that week, the Sea Kings return home to play Trabuco Hills on Saturday at 3:30 p.m.

Mix said the game against Trabuco Hills is going to be a big game.

The Monarchs have a big week next week in terms of Trinity League play, as they play at Santa Margarita on Tuesday at 7:15 p.m. Later that week, the Monarchs plat Servite at home on Thursday also at 7:15 p.m.

The Monarchs came close to knocking off Santa Margarita last Tuesday, as they led 10-9 late in the fourth quarter until the Eagles tied it up and won it in overtime.