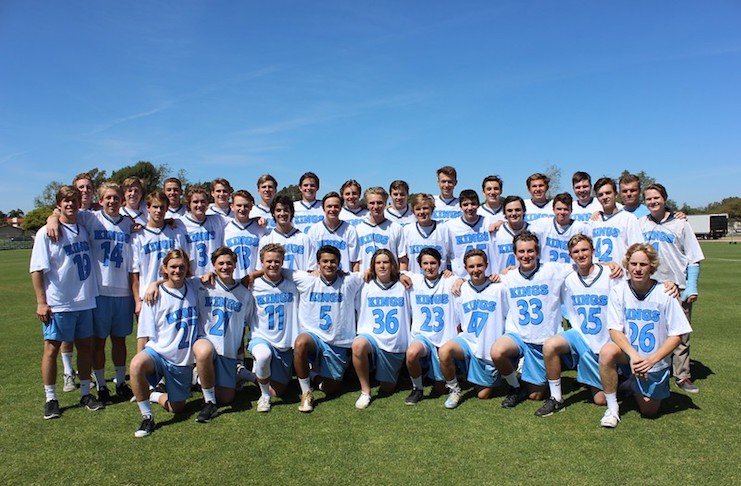 The No. 1 Corona del Mar boys lacrosse team will continue an Orange County tradition when they host No. 8 Servite for a second round game on Thursday.  The Sea Kings have reached at least the second round of the Southern Section Boys Lacrosse Championship every year this decade.

The Sea Kings defeated No. 16 Huntington Beach 11-1 to set up Thursday’s rematch with the Friars.  CdM doubled up the Friars 12-6 in their first game on March 29.

Back to Tuesday’s game, the Sea Kings jumped out to a 5-1 first quarter lead and controlled the action for the rest of the way.  Nick Puglia (11/11) and Sam Haase (2/2) were perfect at the dot, allowing CdM to control possession and the game pace.

The combination of CdM’s stifling defense and possession domination gave Kyle Cord a very quiet afternoon between the pipes.  Cord only faced one shot on goal.