Corona Centennial to Add Lacrosse in 2018-19 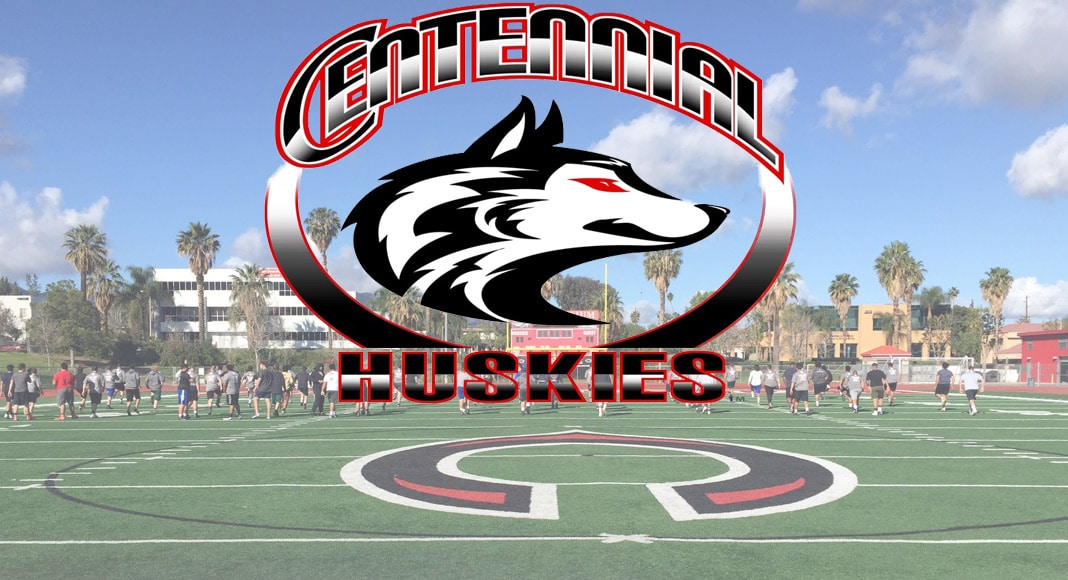 “We’re excited to bring this to our kids and our school community,” Gunn said, noting that after an informational meeting March 12, the school already has roughly 45 girls and 25 boys interested. That doesn’t include incoming freshman in the Class of 2022, which Gunn says he has been told will have a number of kids interested in playing lacrosse.

Centennial is the fourth high school in the Corona-Norco school district to add lacrosse in recent years, joining Santiago, Norco and Eleanor Roosevelt, which made its lacrosse debut this spring. This season, the CIF Southern Section office reported that there are 99 schools playing boys lacrosse.

Centennial is beginning its search for head coaches for both boys and girls programs. Gunn said qualified candidates should email their lacrosse background and resume to wgunn@cnusd.k12.ca.us. He hopes to have candidates lined up by the end of April and reach a decision on head coaches by the time school gets out in May.

Gunn also said he is enlisting the help of head football coach Matt Logan in getting the lacrosse programs off the ground, ensuring that the new programs benefit from Logan’s influence — and even some of his athletes.

“I’m optimistic that we’re going to have a collection of kids that want to be that dual-sport athlete on our campus,” he said.