Concordia Edged Out of Bid For First National Championship 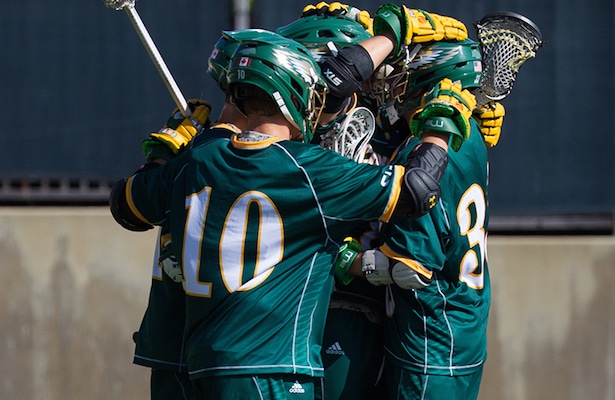 After building up a 6-3 halftime lead, the Eagles gave up seven third quarter goals to the Flyers, and that proved to be their downfall.  A fourth quarter rally by the Eagles fell short and the Flyers went home to Dayton with their first National Championship.