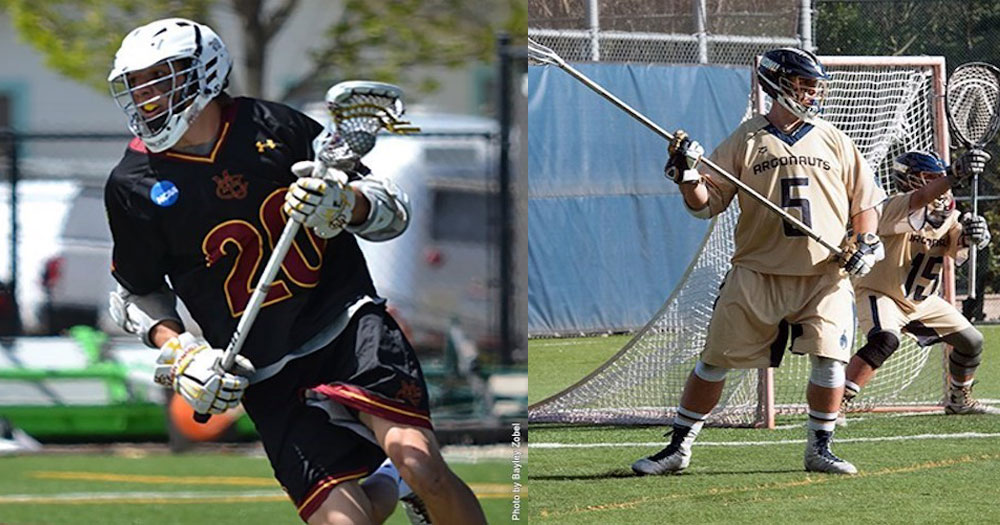 “Coach Black (NDNU coach Jon Black) and I decided to play at Aliso because it was an opportunity for both of our teams to play in a growing hotbed of lacrosse,” CMU head coach Vince Smith said. “The SoCal area and Orange County, in particular, is where both of us recruit. The opportunity to play at Aliso gives both of our programs the chance to showcase our abilities for a great audience.”

The Mavericks, who are the reigning Rocky Mountain Athletic Conference tournament champions, look to repeat as conference champions and earn a bid to the NCAA tournament.

One player to keep an eye is Steven Brandenburg of the Mavericks. The Los Al alum who was the RMAC Offensive Player of the year and tournament MVP last year, was selected to the Preseason All-American third team by Inside Lacrosse Magazine.

“Steve is a major piece to the puzzle. Offensively, he brings pressure to the defense,” Smith said. “He can do it all, but he is also a great team player and he makes his teammates better.”

Marino and NDNU player Steven Barron, who also played at Aliso Niguel, will be making their return to their alma mater.

“Not only is he [Barron] thrilled to be playing at his alma mater, many of our SoCal players and parents are excited as well,” Black said. “Stevie has developed into one of the hardest working and most vocal players on our roster.” 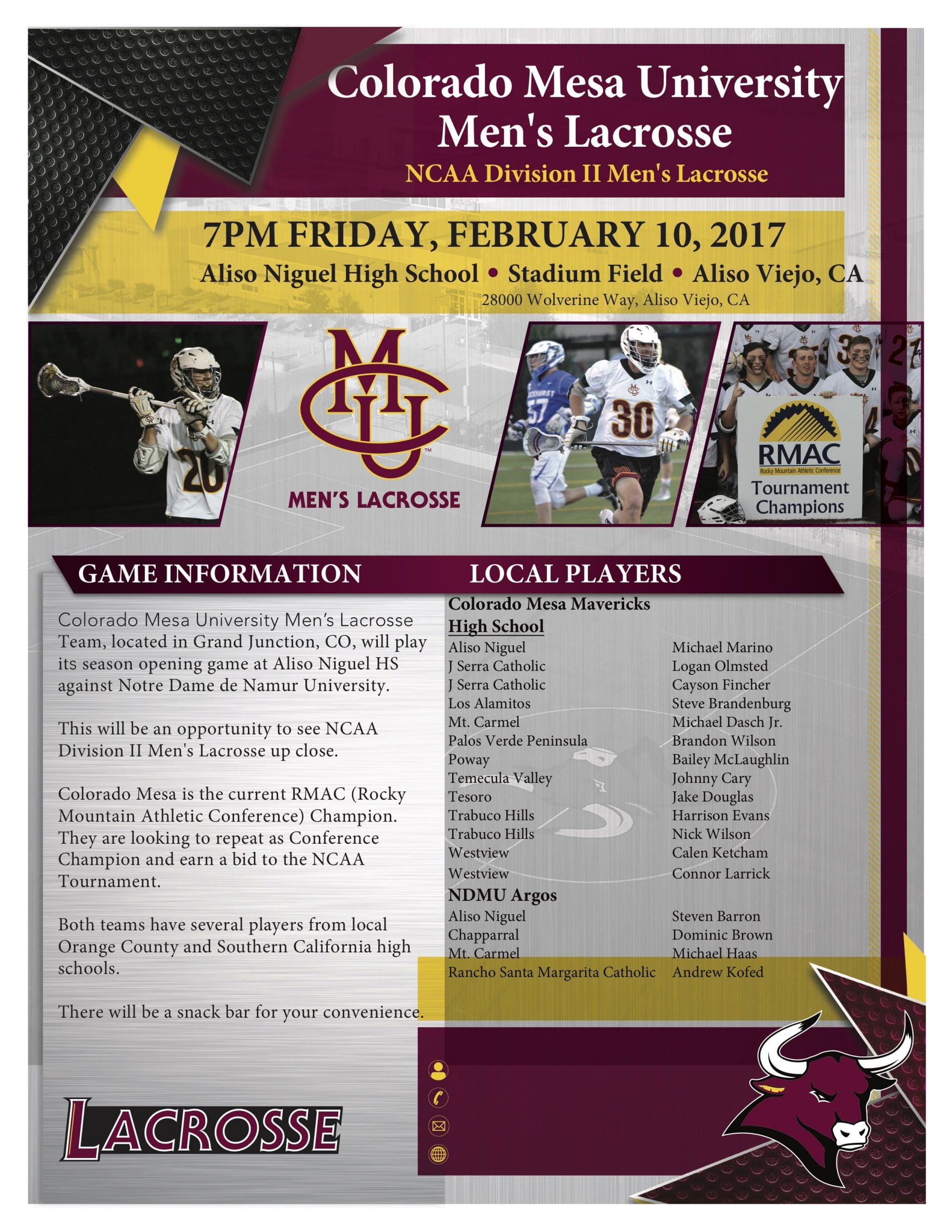