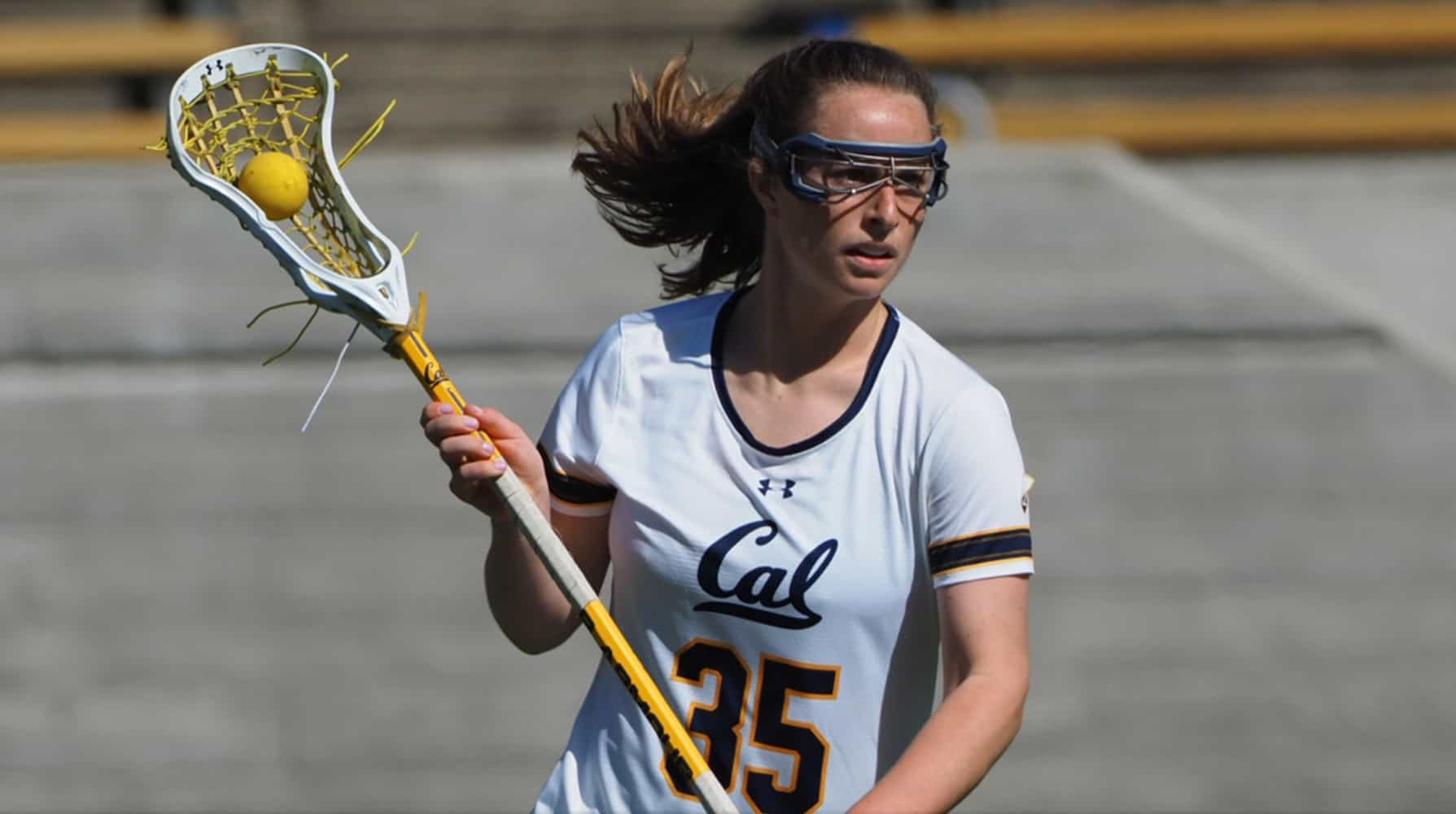 Kevin Groeninger has six points (4g, 2a) through four games with Bryant. He notched his first collegiate trick against Boston University on February 18.

Sophomore LSM Kyle McBride (Palos Verdes ‘18) has appeared in all four games for St. John’s with eight groundballs and two caused turnovers. Erik Suh (St. Margaret’s ’16) has appeared in one game and is 1/2 at the dot.

Dartmouth senior defenseman James Sullivan (Westlake, ’16) started in Dartmouths win over Bryant on Saturday and caused one turnover. Mitch Myers (St. John Bosco ’19) is 26/50 on faceoffs with 13 groundballs through two games for the Big Green. He scored a goal against Bryant on Saturday.

Freshman defenseman Oscar Hertz (Bishop’s 19) has appeared in all three of Brown’s games this season. Jason Simaan (Corona del Mar ’16) is 6/10 at the dot with one goal for the season.

Holy Cross senior Kevin Kodzis (Foothill ’16), was the leading scorer with five points (3g, 2a) in the Crusaders 11-10 win over UMass Lowell. Stuart Pollard took one faceoff for the Crusaders.

Anthony Demaio (Coronado ’16) raised his season point total to 18 in four games with a goal and three assists against Villanova.

Andrew Maita (St. Margaret’s ’18) has appeared in all three games for Washington and Lee.

Jason Brewster (Valley Center ’16) has started in both games UMBC has played this season. He has five groundballs and four caused turnovers. Justin Barragan (Great Oak ’17) has also appeared in both games.

Camdyn O’ Donnell (Poway ’19) had seven points (4g, 3a) including the game winner in San Diego State’s 19-8 win over Arizona State.  Cailin Young (St. Margaret’s ’18) chipped in with a goal and 10 draw controls. Kylie Kroeger (Mission Bay ’17) had a goal and two assists for the Sun Devils.

Quinnlyn Mason (Aliso Niguel ’18) helped the Cal Bears to their first two wins of the season with a four-point (3g, 1a) outing against Mercer on Saturday and two goals against Winthrop on Sunday.  Marissa Kuberra (Torrey Pines ’17) chipped in with a goal in each game.

Adena Rothbard (Newport Harbor ’18) has started in all three games for the University of New Hampshire Wildcats this season.

Maddie Barkate (St. Margaret’s ’19) started in the midfield and scored a goal in Harvard’s loss to Denver on Sunday.

Chapman’s George McGuirk earned the MCLA Division I Dominant Performance of the Week presented by Warrior for the period ending Feb. 16. McGuirk put up 13 points (10g, 3a) in two games against UCSB and Oregon State.

Concordia’s Jonah Rinaldi (Aliso Niguel) scored seven goals against No. 2 California on February 15. Rinaldi is leading the Eagles in scoring with 22 points. Jackson Lienhart (Torrey Pines ’16) and Jack Fisher (Santa Margarita ’17) are next in line with 17 and 14 points, respectively.

UCSB freshman Jake Brannon (San Clemente ’19) had five goals and three assists through the first two games of his college career. His numbers were bolstered by a 4g, 1a outing against No. 3 Chapman on February 15. LSM Ben Jennings (San Dieguito Academy ’17) is a Gaucho captain.

Arizona junior Chase Lynch (Santa Margarita ’17) was 21/23 at the dot against USC on Saturday.

CJ Deal (Santa Margarita ’16) has four groundballs in two games and Nate Neumann has one for Michigan State.