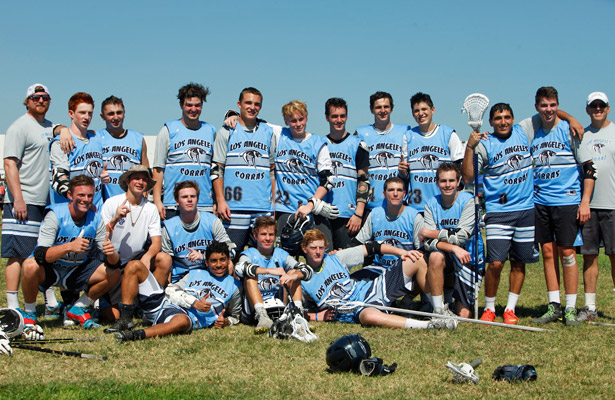 The LA Cobras got their summer season off to a fast start, winning five games by an average of eight goals to claim the HS Elite division title at the Battle Of L.A. Tournament in San Pedro last weekend.