Clare Laughery is the Athletes Choice Workhorse of the Week 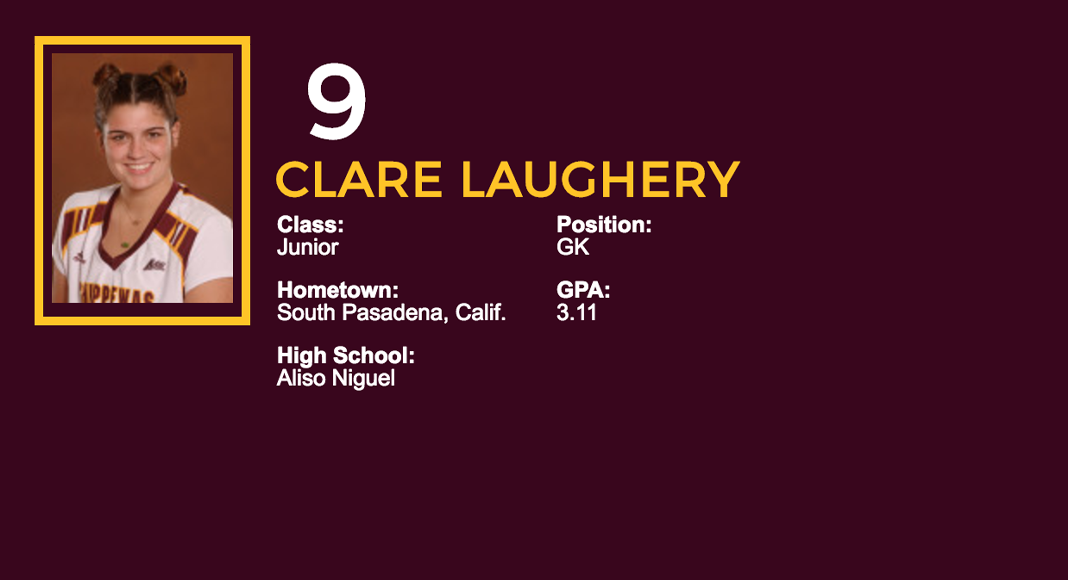 As her sophomore season at Central Michigan University ended just a few months ago, Laughery’s  lacrosse career was not going as planned.  After seeing 195 minutes of actions in six games as a freshman, she saw her playing time dwindle to just 16 minutes in one game last season.

Knowing that this is not how she would want to look back on her college career, Laughery decided to take control of her destiny.  She knew that improvement would require hard work in the off season and would have to begin with conditioning. The CMU Chippewas run through a battery of eight conditioning drills each fall that test their speed, strength, and endurance. Last fall, Laughery did not meet the team standard in any of the tests.  To compete for more time in the spring, Laughery would have show up ready to play in the fall.

So when she came home this summer Laughery, turned to a familiar face face for help. She trained with Nick Tintle at Athletes’ Choice for the fifth year in a row.  But this time she tried something new.  She listened.

“I took what Nick said and I ran with it,”  Laughery reported.   “He told me to do one small thing every day and big improvements would come.”

So for four months this summer, Laughery trained one day at a time while heeding one other piece of advice from Tintle: “You can always outwork your competition.”  She also got her diet in check.

With Tintle checking in regularly by text when she was not at AC, Laughery stayed focused and true to her training regimen.  As Tintle promised, the big improvements came.

Laughery reported to Fall Ball 50 pounds lighter this summer, and the results are already showing up on the lacrosse field.  This week she passed six of seven CMU conditioning tests, and is looking forward to passing the final conditioning test on Monday.

How big were the improvements?  Laughery ran 1.5 miles in 12:53 to beat the team standard of 13:00 for the first time.  When asked what her time was last year, she replied “I don’t think I could have finished 1.5 miles last year.”

As impressive as her accomplishments are, those who know Laughery are not surprised by her determination or her results.

“When Clare puts her mind to something, there’s very little she can’t accomplish,” said Dave Elkins, her high school coach, by email.  “I’m proud of her for deciding to do what it takes and putting in the work!”