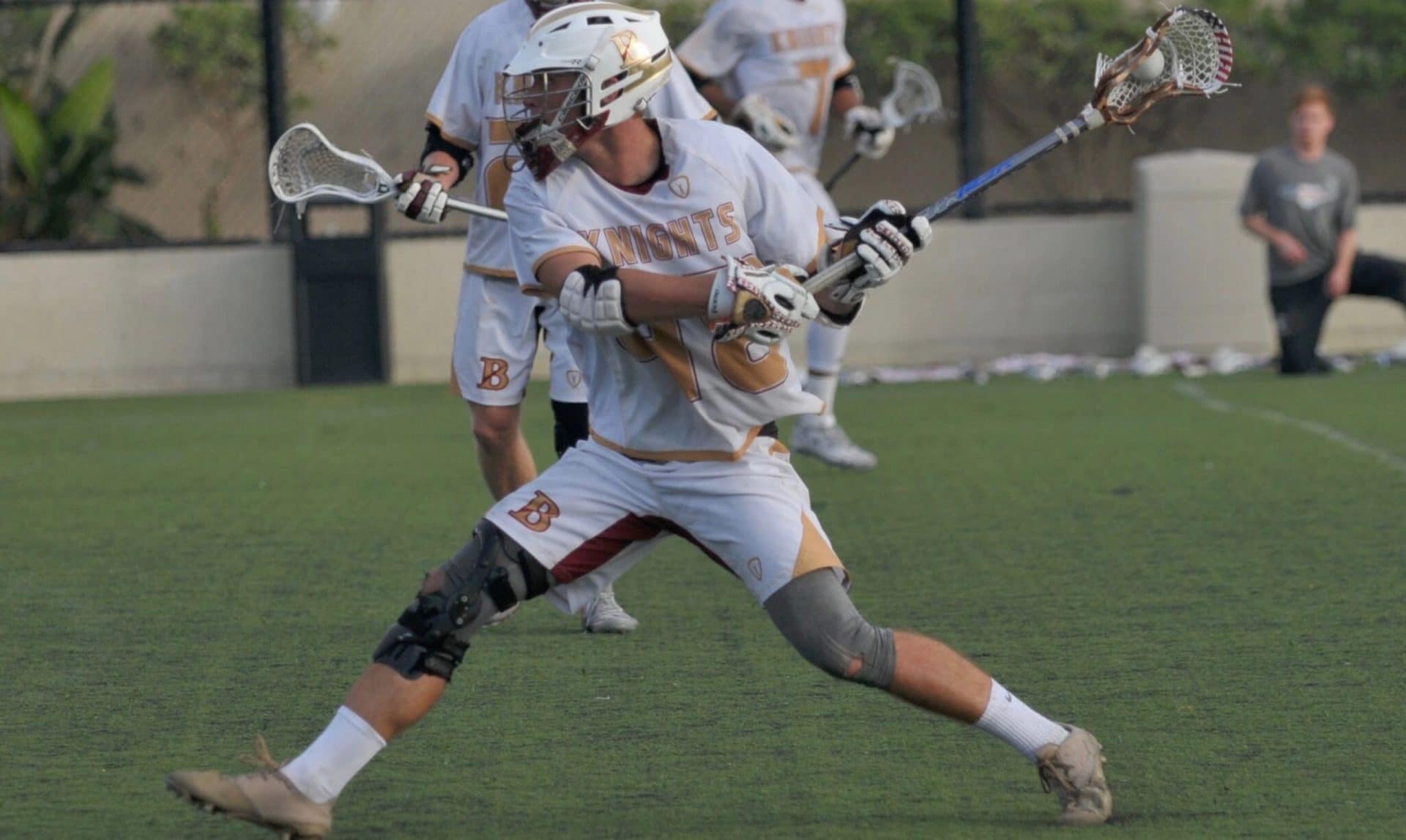 Former Bishop’s School standout Christian Ford is one of 15 newcomers welcomed to the University of Michigan men’s lacrosse team this season. The class of 13 freshmen and two transfers were hailed as the No. 15 recruiting class in the country according to Inside Lacrosse. Ford is one of four new Wolverines ranked in the Inside Lacrosse Top 100 Freshmen.

Ford is the grandson of President Gerald Ford who played football at Michigan in the 1930s. Christian will wear no. 48, the one his grandfather wore.

As the 2017 season approaches, MGoBlue.com will sit down with each newcomer. The MGoBlue.com interview with Ford is presented below.

On whether his high rankings in high school have helped him mentally prepare for college… “﻿Not really, I haven‘t proved anything in college. Sure, it‘s nice to have in a bio, but once you put on a winged helmet, it means nothing.”

﻿On being around Michigan his whole life (due to family ties) and now being a U-M student-athlete… “I‘d always have this image of Michigan being off in the distance. Finally being here, it‘s better than I could have imagined. The people are amazing, the school is beautiful, and my teammates are awesome.”

On what a successful year would look like for him… “In the classroom, I want to learn the information and apply it to the real world. Athletically, I want to obviously play and push the other people around me to be better. I feel that a competitive nature will make people feed off each other, which will help the team improve as a whole.”

Describing himself as a player… “Physical. I definitely don‘t shy away from contact. I want to be known as a smart player. I don‘t want to hurt the team with silly errors.”

Load more
SourceCLASS 5: AN INSIDE LOOK