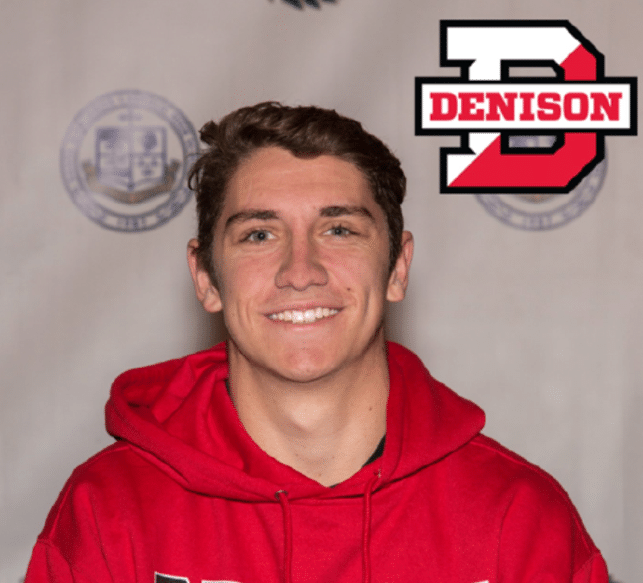 Lynch emerged as one of the top faceoff middies in Orange County last season, and was a key part to Santa Margarita’s run to the OC semi-finals. He continued to impress this summer with strong performances at California Gold and Big 4 Champions League. Lynch has played club ball for Brady’s National, West Coast Starz National, So Cal Express, & the OC Rebels.

The Big Red finished 2016 with an 18-2 record. After losing to Roanoke in the second game of the season Denison rode a 17-game win streak all the way to the NCAA quarter-finals. An 11-10 overtime loss to Salisbury left them one goal shy of reaching Championship Weekend.