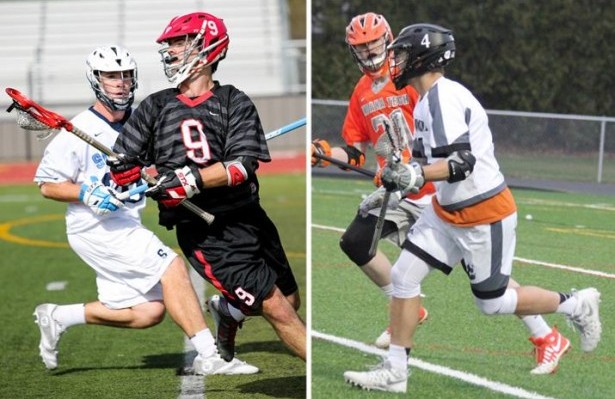 Chapman University’s Dave Apruzzese US Lacrosse MCLA Division 1 Player of the Month for March. Apruzzese was the biggest gun in the potent attack for No. 1 Chapman. In the Panthers 9-0 March, the senior from West Chester, Pa., scored 25 goals along with 10 assists (3.9 ppg). Of the nine wins, seven of them came against teams ranked in the Under Armour Division I Coaches Poll at the time.

“Dave is a senior leader on our team and is one of the toughest players I’ve ever coached,” said Chapman coach Dallas Hartley. “He is great on ground balls and has no problem sacrificing his body. He has always been a great shooter, but he has become a double threat this season to score or pass. He had more assists this March than he did all of last season.”

Concordia’s Max Satossky (San Clemente) was one of five players named to the MCLA Division 2 Honor Roll by US Lacrosse.