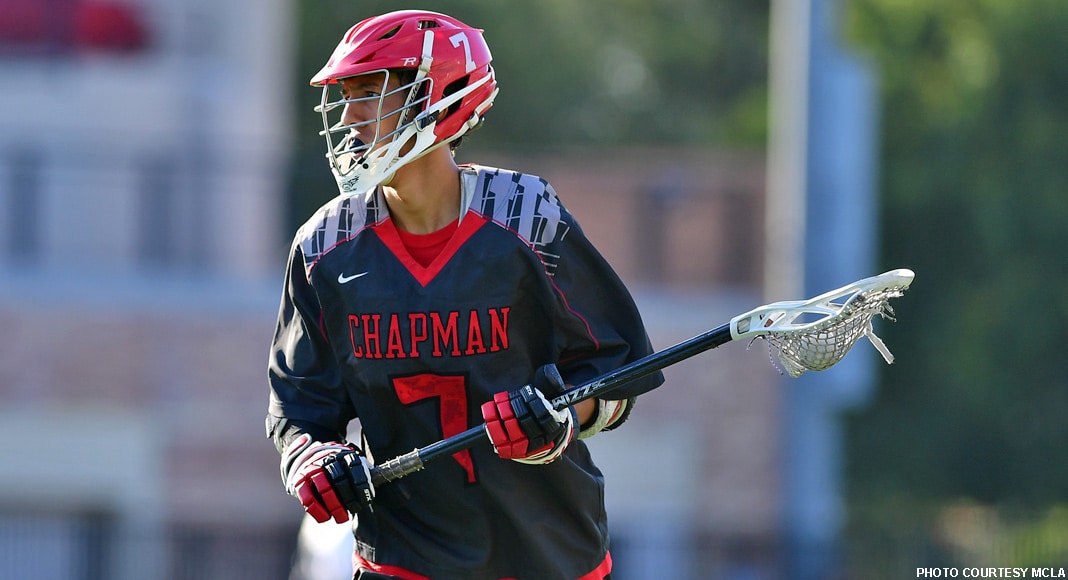 Top-seeded Chapman squandered a 9-4 second-half lead under the constant pressure of Liberty, but Wiley Bonham scored at the 2:02 mark of the first overtime to send the Panthers to the semifinals for the fifth consecutive season with an 11-10 victory.

Chapman tried to put the game away early, scoring the first six goals before Liberty (9-6) finally broke through to cut the lead to 6-1. The deficit for the Flames was 6-2 at halftime.

After the lead moved to 9-4, Chapman saw Liberty go on a 6-1 run, capped by a goal with just seconds left in regulation. But Bonham saved the day.

Bonham finished with five goals and two assists in the winning effort, while Zach Rich made four saves.

To reach the semifinals, the Gamecocks jumped on No. 13 Cal early on Tuesday and were never threatened in a 14-9 quarterfinal victory. South Carolina led 6-1 at halftime and 12-4 entering the fourth quarter. The Bears made a late push, outscoring the Gamecocks 5-2 in the fourth, but the deficit was too much to overcome. 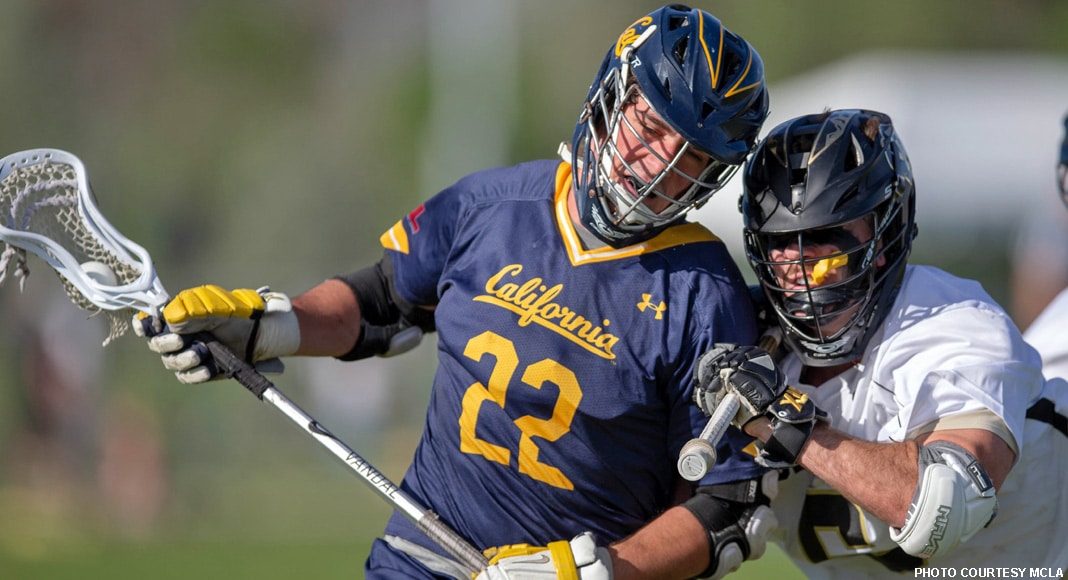 Monday, face-off middies Mark Galanti (Chaminade ’16) and Kitt Stoddard (Westlake ’17) helped the Bears to a 15-11 first-round upset of No. 4 Colorado.

Galanti won 12 of 21 face-offs against the Buffaloes, and Stoddard won 4 of 7 as the Bears controlled the tempo throughout. Pistotnik had a goal and an assist in that game, and freshman attack Miles Rosberg (Sierra Canyon ’17) scored one goal. Jake Lombardo (Aliso Niguel ’16) scored twice.

Information and photos provided by the MCLA.